A Christian school suspended a student for selling sex toys, but there’s just one problem 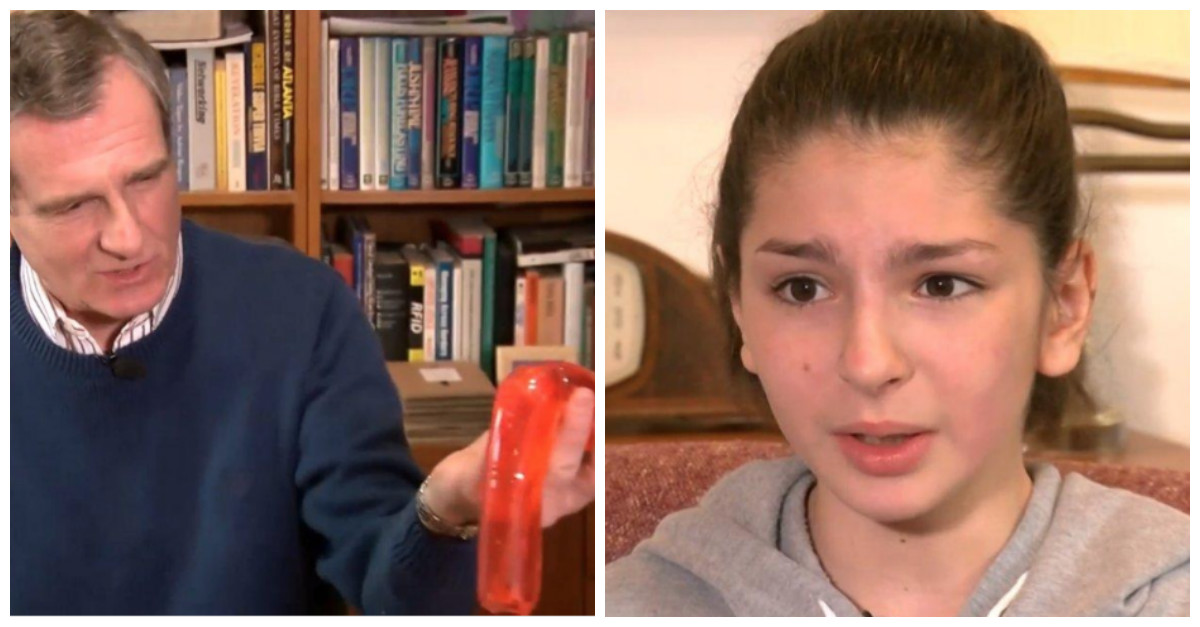 A 12-year-old student at Trinity Lutheran School in Racine, Wisc., was suspended for three days after she was accused of peddling sex toys by the principal, when in fact she was selling something called “water snake wigglies,” she says, with permission from a teacher.

Milt Habeck, the girl’s father, is speaking out about the suspension in an attempt to clear his daughter’s name.

“In your wildest imaginations, no adult could possibly view this as a sex toy, this is a water-filled bag,” he told WTMJ.

“I just learned something I shouldn’t have,” the girl said. She explained that she was trying to make a $1 profit on each one she sold and that she read online the water-filled bags helped children with autism.

Frances said that the school principal pulled her out of a basketball game to yell at her about selling sex toys.

“It was really, really loud and a lot of people could hear it. People were staring at me,” she said. “I started crying.”

On Amazon right now is a comparable product referred to as a “tactile autism fidget toy.”

The school pastor said the incident went to the school board and the board sided with the principal. He declined commenting on the details of the situation because the student in question is a minor.

“We wouldn’t discuss the details of any situation regarding one of our children — they’re all minors,”  Pastor David Gehne said.

“The spirituality of that place is busted. Something’s got to change there, and we’re powerless to do it,” Milt Habeck said.