Video uploaded to to YouTube by the Berkeley County Sheriff’s Office that has been viewed more than 500,000 times since posting shows five minutes and eight miles of the high-speed pursuit of a man on motorcycle that ended with that man’s death when he was hit from behind by a police cruiser.

The crash itself is tough to watch. It happens at the 5:25 mark of the video released by police.

RELATED: A driver pulled up next to a completely naked woman on a motorcycle at a red light and couldn’t believe her eyes

The deputy behind the wheel last Wednesday night in Summerville, S.C., James Vansant, has already been placed on leave, even as the sheriff’s office says it believes the contact with the rear of Robert Lee Clark Jr.’s motorcycle was not on purpose.

He will remain on administrative leave until an internal review is complete.

The Post and Courier reports that the 30-year-old Clark Jr. was not wearing a helmet at the time of the crash. The news outlet mentioned that the police policy states that “Deliberate contact between vehicles or […] ramming […] will be prohibited unless such actions are specifically authorized by a supervisor” and that “[s]uch actions may be approved only when the use of deadly force would be authorized.”

Police say that they found marijuana on Clark Jr.’s person after the crash. Police claim that the deceased was braking sharply and that missing a gear while shifting resulted in the fatal collision, not a purposeful ramming from behind by Deputy Vansant.

The video does show, however, that contact may have been made twice with Clark Jr.’s motorcycle.

“The motorcycle slowed very quickly and started [changing lanes],” Vansant wrote in his report. “The motorcycle contacted the front right passenger side of my […] police vehicle and then accelerated.”

They also said speeds during the chase reached as high as 111 mph.

RELATED: We have no idea how the deer and the motorcyclist in this video are alright

Clark Jr., who was wanted for speeding, swerved, hit the pavement and died at the scene. 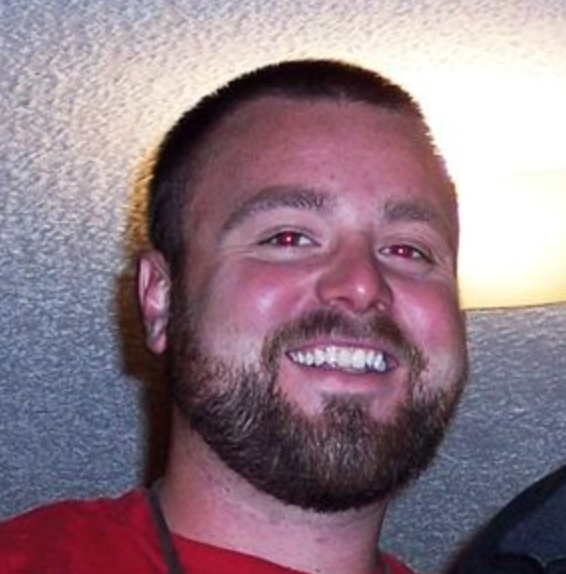 The J. Henry Stuhr West Ashley Chapel website says in Clark Jr.’s obituary that he is survived by his parents, step-brother Johnny Lee Davis and paternal grandparents, as well as numerous aunts and uncles.