A 27-year-old man who gagged his 2-month-old son with a sock because he wouldn’t stop crying, killed him, put the body in a trash bag and ditched it in a wooded Florida area will spend the rest of his life behind bars with no eligibility for parole.

RELATED: After being found guilty, a Florida teacher has officially been fired for biting her special needs student

Gene Anthony Quinones-Rivera has been given the maximum sentence for second-degree murder for the killing of his son Gediaelamir Rivera in June 2015.

Quinones-Rivera confessed last year to being responsible for his infant son's death in 2015. https://t.co/mvTyPw8OuL pic.twitter.com/C1RYCIYFmO

According to the News-Herald, Quinones-Rivera said he had punished his son before by gagging him and taping his arms to his sides.

This time, his son didn’t wake up.

Quinones-Rivera, the Daily Mail reported, due to a religious conversion, confessed to his crime more than a year later, turning himself in to the police.

“I received Jesus in my life,” he said. “Jesus strengthened me for that. Right now I don’t have fear, but I know I needed to pay for that. I can’t lie no more. I need to be free.”

Quinones-Rivera may be on the path to spiritual freedom, but he will never be free to rejoin society.

Parker Police Chief Dennes Hutto said that if Quinones-Rivera did not confess, it is likely that the disappearance of Gediaelamir Rivera would never be solved.

“I’m glad he did come forward,” he said. “If he hadn’t, no one would have ever known what happened to this infant.”

As part of the confession, Quinones-Rivera directed police to the wooded location where he disposed his son’s remains. Police later found partial remains. 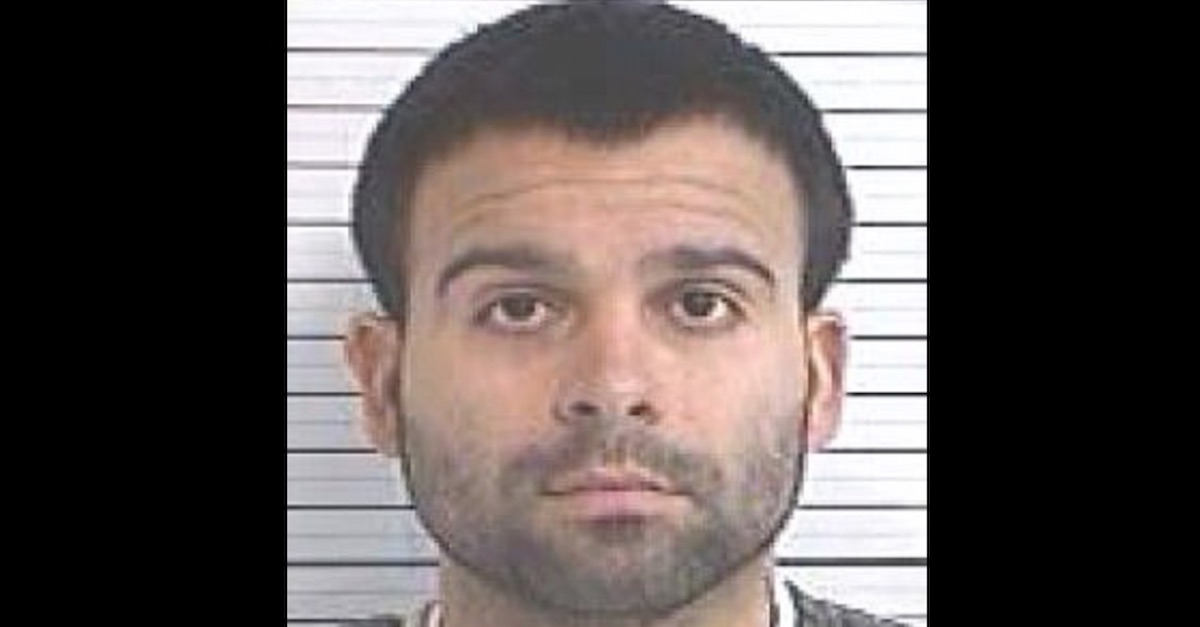