A daycare worker is accused of taking out her frustration on a baby, causing him serious injuries 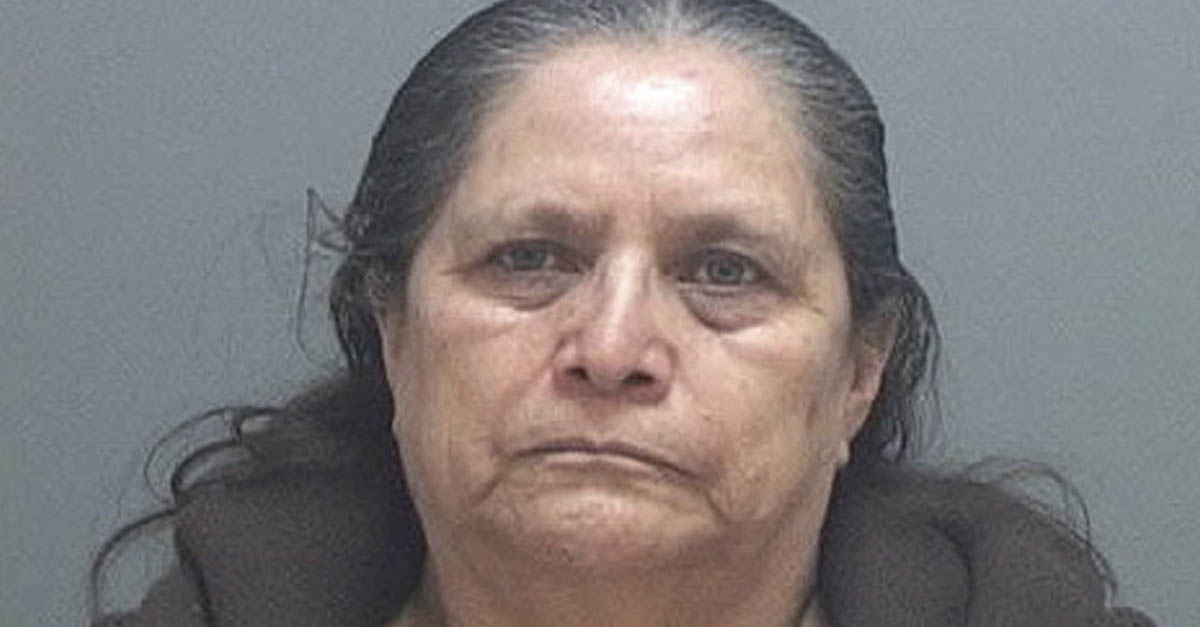 A daycare worker in Utah is accused of breaking a baby’s legs by slamming him onto a bathroom floor. Salt Lake City police say the woman was not licensed to take care of children.

RELATED: Daycare barely gets a slap on the wrist after an elaborate plot to hide a disturbing child abuse incident

Elvira Ortega, 66, allegedly operated an unlicensed day care out of her home. She was arrested on Feb. 23 after the 10-month-old child’s parents brought him to a hospital. Ortega acknowledged slamming the baby feet-first onto the floor, police claim.

According to police, Ortega said she would rather be deported than go to jail, according to Fox 13.

Police did not release Ortega’s immigration status, according to Fox 13; however, they do consider her to be a flight risk.

She was arrested on suspicion of felony child abuse.

Wilking told the Deseret News that authorities believe the number of children being cared for at the unlicensed daycare changed from day to day. Wilking also said that he wasn’t certain if Ortega’s daughter was at the house during the alleged incident.

Police said the incident is another reminder that parents must research where they choose to send their children for daycare, and should learn whether or not a daycare is licensed.

When the mother picked up the boy, “she could tell that [he] was in pain,” according to court documents.

The following day, the mother noticed her son “did not want to sit, crawl or move and only wanted to be held,” according to the documents. She then went back to the daycare and confronted Ortega and her daughter, and she “felt their explanations were inconsistent and unsatisfactory,” per the documents.

Doctors determined that of both the child’s tibiae were fractured, injuries to the lower legs that were “atypical” for a child who wasn’t walking yet, according to the documents.

Authorities said that when they interviewed Ortega, she admitted that she had become “frustrated” because the baby “would not stop crying,” the Deseret News reported.