Menu
Follow us
Search
Menu
Search
Mark Cuban arrives at the Radio Disney Music Awards at the Microsoft Theater on Saturday, April 30, 2016, in Los Angeles. (Photo by Jordan Strauss/Invision/AP) and FILE - In this Thursday, July 21, 2016 file photo, Republican Presidential Candidate, Donald Trump, speaks during the final day of the Republican National Convention in Cleveland. One day after Trump accepted the Republican nomination for president of the United States, his lawyers will be in court to try to get a lawsuit dismissed alleging that the business mogul defrauded customers who took courses with false promises of teaching success in real estate at the now-defunct Trump University. Lawyers for Trump will appear Friday, July 22, 2016, before U.S. District Judge Gonzalo Curiel to argue that a lawsuit against the nominee lacks merit. (AP Photo/J. Scott Applewhite, File)

Mark Cuban appeared on Fox News on Valentine’s Day, but he wasn’t there to show any love to President Donald Trump.

O’Reilly interrupted to say those issues are not policy and that he’s never seen a president do more than Trump has in the first 26 days. He suggested his approach to his campaign promise to bring good manufacturing jobs back to America is a positive step.

“He hasn’t gotten to the point where he understands that the nature of work is changing. Technology is changing how people are hired, how the jobs are going to do. He’s shuffling deck chairs on the Titanic by going to talk to these companies and dealing with five and 10 and even 25,000 jobs at a time. There’s nothing wrong with trying to get more jobs, that’s a good thing, but in any given month, our economy gains and loses 5 million-plus jobs. He’s got to start dealing with the macro issues.”

When O’Reilly asked whether it would be fair to give the president a year to see if his approach produced results, Cuban responded that Trump just doesn’t understand the times in which we live, that coming massive advances in technology are going to mean more workers will be replaced at factories such as at Ford, and people replaced by technology are going to need to find landing places. 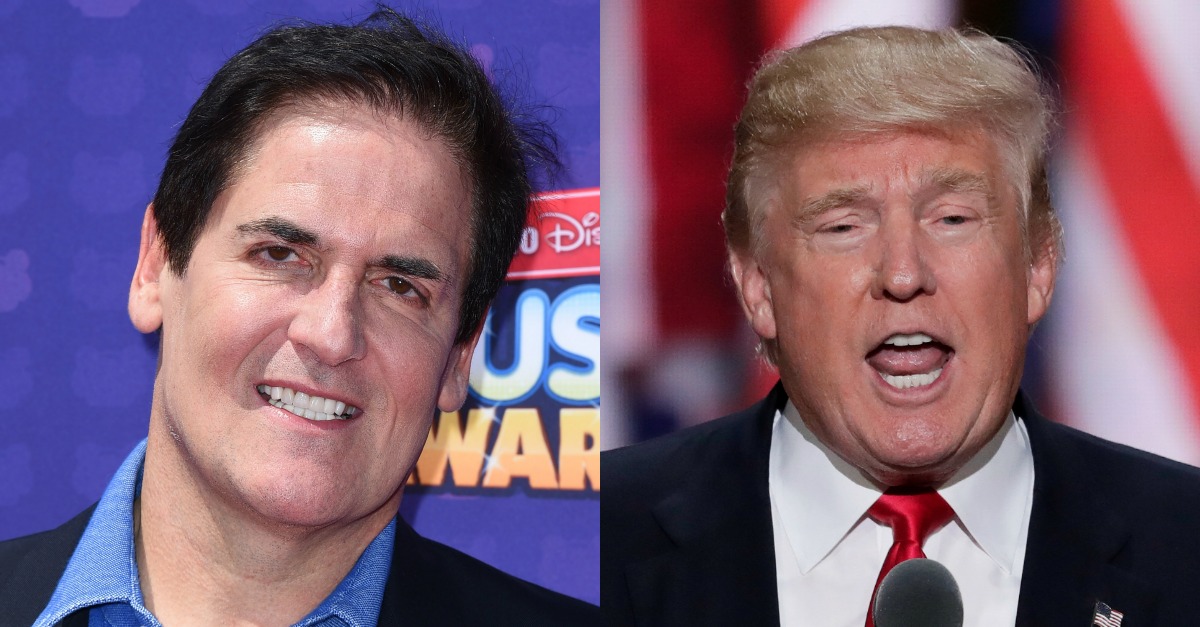