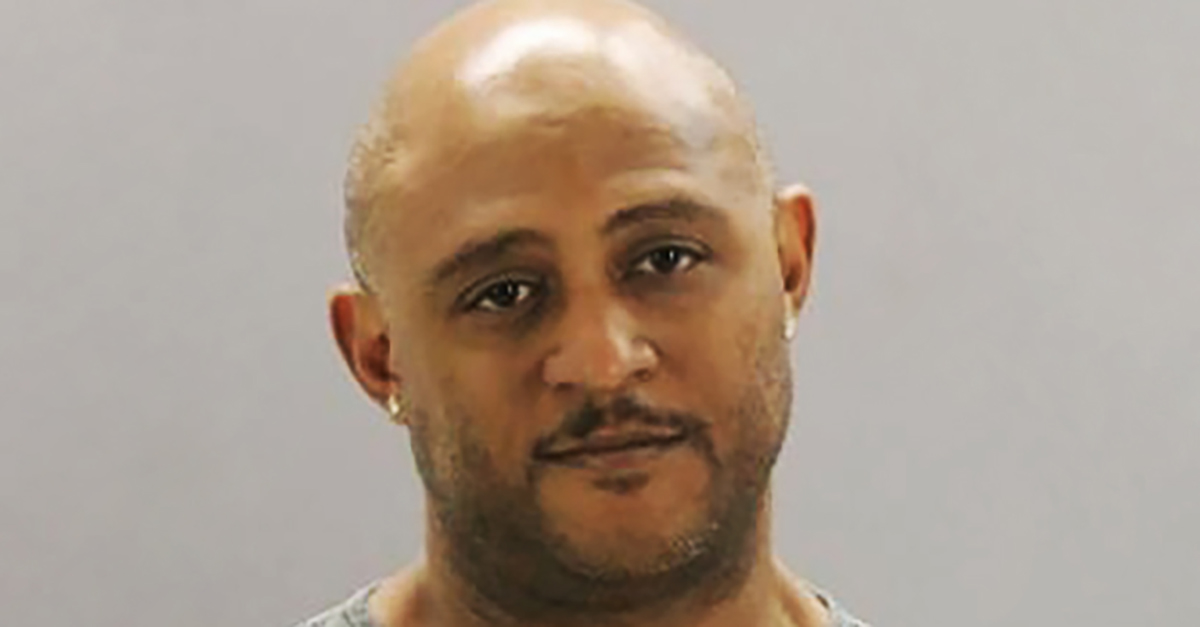 A Dallas firefighter is facing a charge of intoxication manslaughter after a fatal crash on Wednesday that killed a pregnant teenager.

The fireman, Horace Shaw, 45, was off-duty at the time of the incident that took the life of 18-year-old Alyssa Pimental. Police say Shaw was driving drunk. He has already posted bail, according the CBSDFW.

Isaiah Perez, Pimental’s boyfriend, was in the vehicle with her and said she was expecting to give birth to their baby by Christmas. Perez survived the wreck and was released from the hospital on Wednesday night. He sustained bruises all over his body and also suffered a broken leg and a fractured neck.

Police said the couple’s car was slammed into by a drunk driver, whom they say was Shaw, along Highway 67 in Cedar Hill, southwest of Dallas.
Investigators said Shaw, a 12-year veteran of Dallas Fire-Rescue, had been drinking at a Dallas bar prior to the crash. The department didn’t comment on his arrest and charges, but they did place him on administrative leave. More details could be forthcoming once police release the arrest affidavit.
RELATED: Insane dashcam footage shows a suspected drunk driver almost slaughter five people at high speed
Pimental?s family asked for privacy but released a statement on Wednesday, in which they expressed their grief at Pimental’s death and their disappointment that the cause was allegedly a drunk driving firefighter.

Friends and family members of the teenager are distraught after expecting to welcome a new member of the family in the coming weeks.

?I just miss the girl. I miss her giggle and her smile, and I was happy to have my son,? Perez said. ?She?ll always be by my side.?