A tragic accident in a Florida home that began as a routine gun cleaning ended with the death of a 22-year-old man by his own father’s hand.

RELATED: 11-year-old boy recovering from bullet wound after finding a loaded gun at a bus stop

The Herald-Tribune reported that John Jordan, 54, accidentally shot and killed his 22-year-old son Joshua Jordan while cleaning a Glock 21 that had just been used at a local gun range on Sept. 30.

The gun went off and hit the 22-year-old man. His family performed CPR until emergency responders got to the scene, but Joshua Jordan could not be saved.

He was pronounced dead at the hospital. The shooting has been ruled an accident and there have been no charges filed.

The grieving father shared a photo with his son Tuesday morning.

Others who know the Jordans have taken to Facebook and asked for prayers.

RELATED: A Florida man accidentally shot himself and the body part impacted is most unfortunate indeed 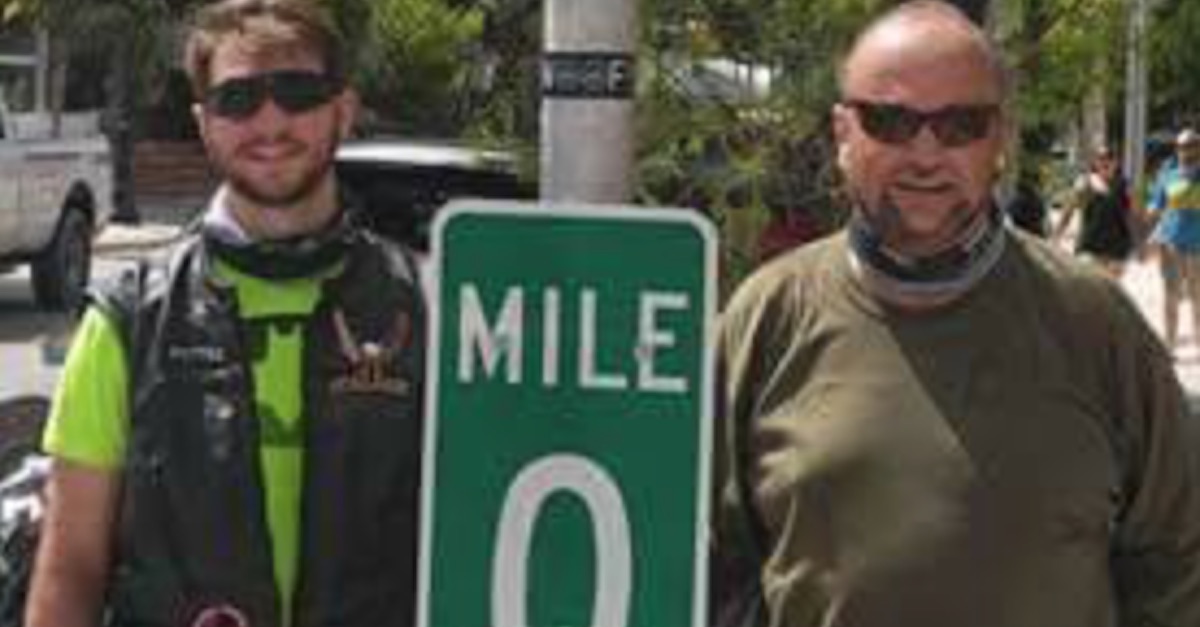