GWINNETT COUNTY, Ga. — A local woman said she was baffled when she got a strange package in the mail — and then things took a creepy turn.

Diane Sanders contacted Channel 2 Action News through our Facebook page and sent us photos of the contents of the package that included a letter and a money order for $982. She feared it was a scam.

She told Channel 2’s Justin Wilfon what really bothered her was when she started getting text messages from the alleged scammer.

“I see this package in there, and I knew that I don’t normally get anything like this,” Sanders said.

Along with the money order, Sanders said there was a letter from someone she never met.

“Just scam me, that’s what they were gonna do,” Sanders said, after reading the letter.

The letter told her to deposit the money order and use the cash to buy iTunes gift cards, then send back the gift card serial numbers while keeping some leftover money for herself.

“What will happen is that check will deposit, it will clear, and then as long as six weeks later it will bounce. She’ll owe all the money back to her bank, and all of the money that she used to buy the gift cards will have gone into the ether. The criminals will have all the money,” Channel 2 consumer adviser Clark Howard told Wilfon.

In Sanders’ case, the alleged scammer was persistent. Just hours after she received the package at her Gwinnett County home, she received multiple text messages asking if she started her assignment.

“It scared me even more because I don’t know how they got my cellphone number,” Sanders said.

A man answered the number that Sanders received the texts from.

When asked if he is a scam artist, the man replied: “No.”

Sanders didn’t fall for the apparent scheme. She said she will not be completing her “assignment.” 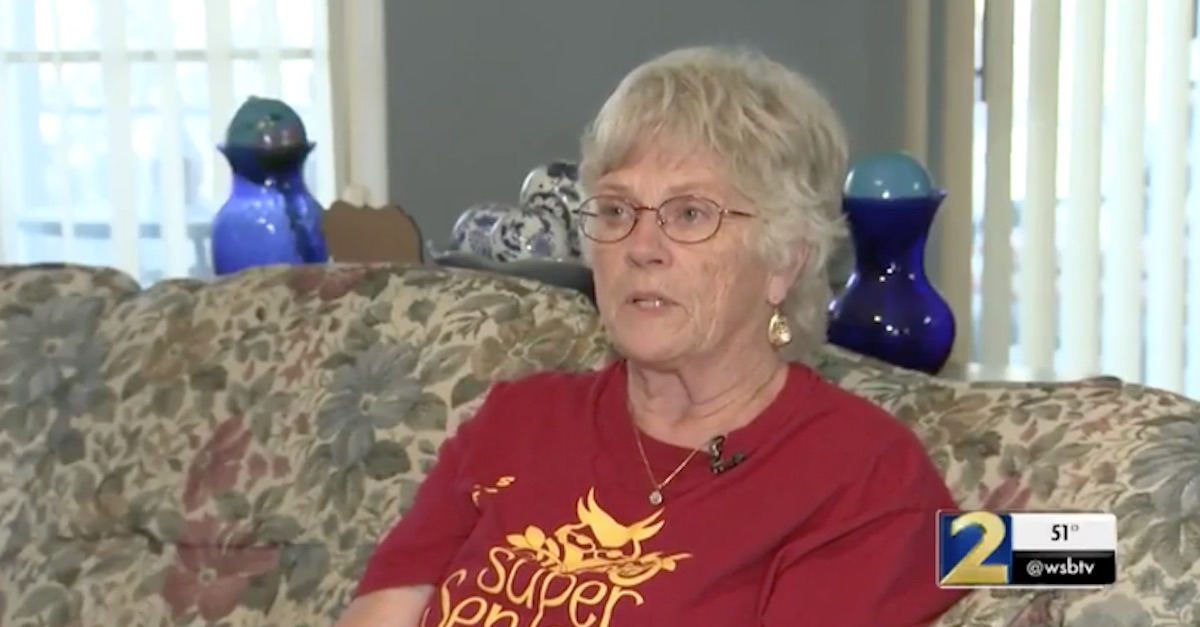