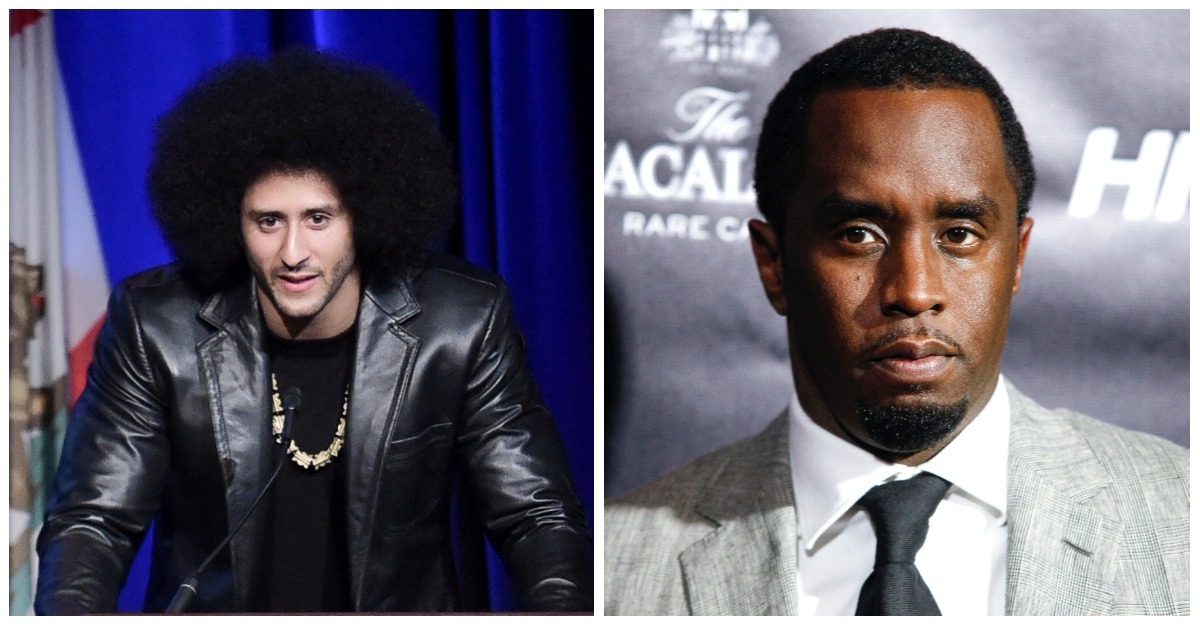 The legendary rapper made his intentions known Sunday on social media shortly after Panthers owner Jerry Richardson announced he planned to sell the team in the wake of a sexual harassment allegations against him.

I would like to buy the @Panthers. Spread the word. Retweet!

Soon after, Curry, the Golden State Warriors All-Star and back-to-back NBA MVP who grew up in North Carolina and played college basketball at Davidson College, tweeted, “I want in.”

The hip-hop mogul Combs then posted a video to his Instagram account that was viewed more than 600,000 times in the first 11 hours it was posted. Judging by the comments on his post, Carolina fans seemed to be on board with Diddy becoming the NFL’s lone African-American owner.

Attention to the Carolina PANTHERS!! ATTENTION NFL! This is a chance to make history!!! There are NO AFRICAN AMERICAN MAJORITY OWNERS IN THE NFL!!!! I WOULD LIKE TO BUY THE CAROLINA PANTHERS!!! Let’s GOOOOOOO!!!!! Spread the word. Tell the world! No joke.

RELATED: Here’s what the the most powerful man in the NFL said about Colin Kaepernick being “blackballed” from the league

However, they weren’t as keen on the idea of bringing in Kaepernick to compete for the starting job, as Combs said on his Instagram post.

That’s not because of Kaepernick’s protest during pregame national anthems that he started two seasons ago, but because the Panthers already have Cam Newton as their starting quarterback. Carolina fans made it clear in the comments section that they’re good with Newton.

The time is now. Let’s make it happen!! pic.twitter.com/zex7LTZ8mn

There’s a slight hitch in the plan: The Panthers are currently valued at $1 billion, while Diddy’s net worth sits at $820 million, according to Forbes, reports the Daily News.

Curry, still in his prime as a player and having a net worth of $47.3 million, certainly makes a lot of sense as a partner in a potential deal.