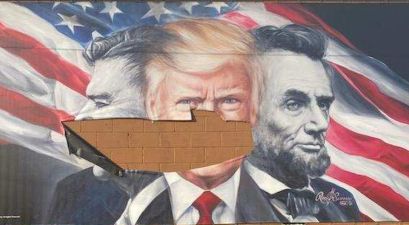 Mural of US Presidents Donald Trump, Reagan, and Lincoln Vandalized in Tennessee 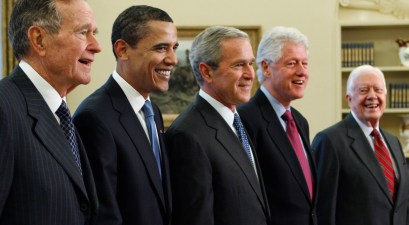 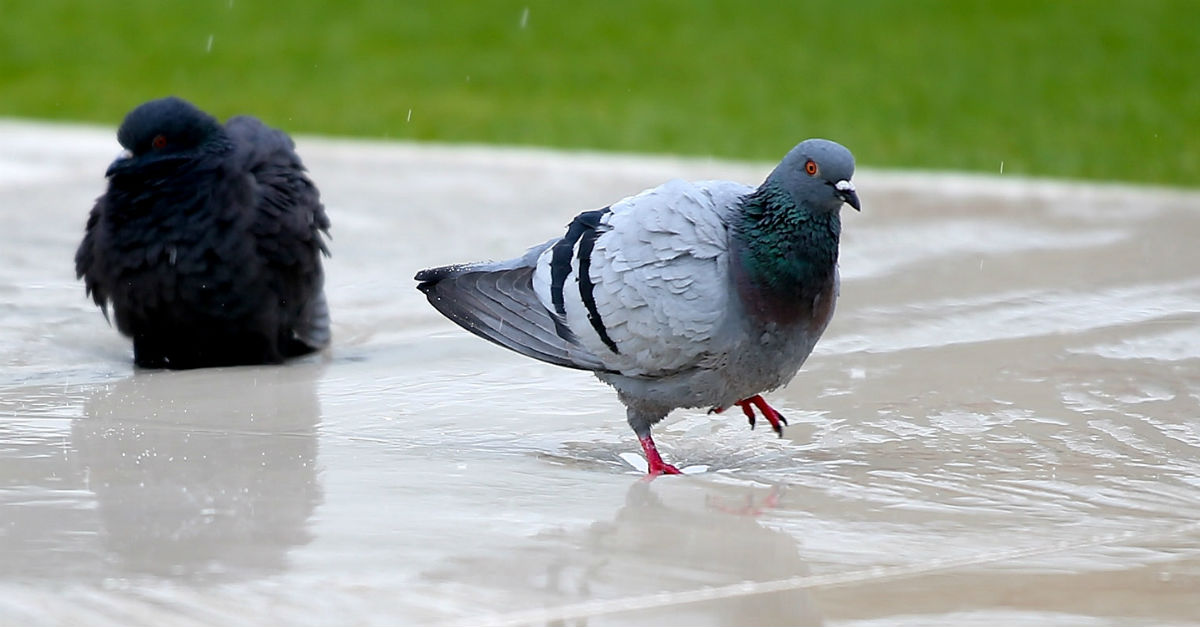 A homeless man claiming to be a vampire tore off a park pigeon’s head and drank its blood. Police arrested the blood-guzzling lunatic on trespassing and animal cruelty charges.

Witnesses in New York’s Bryant Park immediately called police when they saw the Wednesday spectacle, the New York Daily News reports. The disturbing show occurred around 2:30 p.m. as 32-year-old Daniel Ventre stood in a fountain and explained to park-goers that he was a vampire and needed the animal’s blood to survive.

RELATED: A suspect’s ocean escape nearly took a dive when authorities spotted a shark following along

According to the Daily News, the faux Dracula fled the park before police arrived but cops nabbed him soon after when he tried to jump a turnstile at a train station. Images of the deceased pigeon made their way to social media:

me: i'm gonna chill outside NYPL at the chairs

Witnesses told the New York Post that Ventre actually killed two pigeons and that he threw one of the heads at a person eating lunch at the park. The Post alleges that Ventre waited calmly for the police and spoke to one woman who says the pigeon-killer is a regular at the park. The witness explained, “He’s always here, yelling at people on the street.”