A Las Vegas woman is accused of trespassing on an elementary school, ax in hand 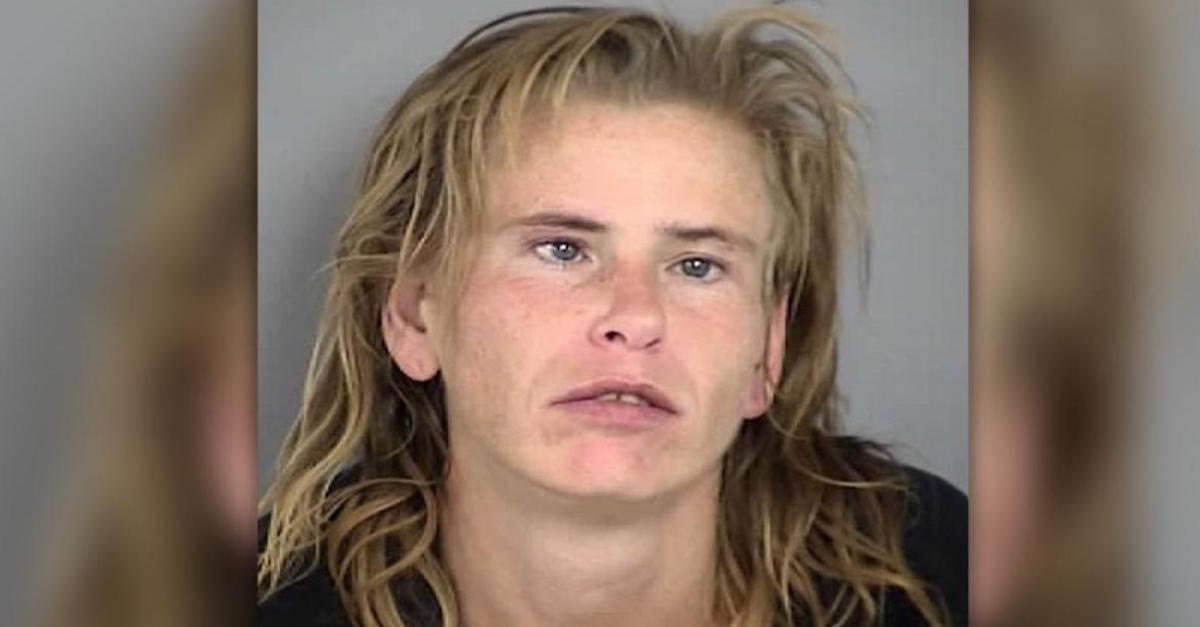 A calm Tuesday at a Las Vegas elementary school took a turn for the terrifying after an ax-wielding, wild woman reportedly stormed school grounds.

RELATED: Washington man faces time after threatening to behead his mother and beating a dog to death

People near Williams Elementary School reported seeing a woman scaling the school’s fence, pickax in tow, while hundreds of students stood outdoors. According to the Las Vegas Review-Journal, 33-year-old Kisstal Killough was pulled from the fence and taken into custody after authorities were quickly called to the campus. She reportedly dropped the pickax before being arrested.

?She was screaming and yelling that she was gonna kill everybody,? North Las Vegas Police Department spokesman Eric Leavitt said.

Leavitt reported that Killough was impaired, although he did not specify if he was referring to a substance or a mental health issue. She was booked into the Las Vegas Detention Center, where she’s facing multiple charges: assault with a deadly weapon, trespassing, nuisance and loitering on school property, according to the New York Post.

Fourth-grader Naomi Ramirez added, “I was having tears in my eyes. I was shaking. My friends tried to calm me down, but I couldn’t do it.”

A letter sent home to parents of the school from school principal Kristie Cole thanked officers for their “amazing response time” and stated that the intruder “did not harm anyone or cause any damage to the school.”

According to KSNV, the investigation is still ongoing.