Five-year-old Camila Torcato was set to celebrate her one-year anniversary of successfully completing chemotherapy when she was struck and killed by a vehicle on Tuesday.

RELATED: Padma Lakshmi was by the bedside of a “Top Chef” contestant undergoing cancer treatment

A kindergartner at St. Raphael Catholic School in Toronto, Canada, Camila was being picked up by her father in the traffic circle at her school when an unmanned Hyundai SUV came rolling toward them. Camila and her father, Amilcar Torcato, were pinned between the SUV and their own vehicle, reported the Toronto Star.

According to Amilcar, he had no idea how long he and his daughter were pinned between the vehicles behavior they were freed. Camila was rushed to the hospital, where she reportedly succumbed to internal bleeding and organ failure that evening.

Just a year before the accident, Camila had received a clean bill of health after battling cancer since the age of three. She’d been cleared to begin school in September.

“It would be a year now after finishing chemotherapy and this just happened yesterday,” said her father. “There are so many memories of playing with her, and going with her to places she liked to go to like the beach, playing in the snow, outside, she liked being outside all the time.”

According to Amilcar, Camila’s mother was usually responsible for picking her up, but he did it that day because the little girl had asked him to.

Tragedies like this could be prevented if drivers were more cautious, he shared.

“I want people to just be careful with parking the cars around schools. Make sure you stop the motor, and to not go out without stopping the motor,” Amilcar said. “This could happen again, yesterday it was her, tomorrow, it can be another child.”

Toronto police Superintendent Scott Baptist called Camila’s death “a terribly, terribly tragic situation in every respect.” According to the Star, the investigation into the case is ongoing.

Speaking to Metro Morning Wednesday, Brian Patterson, the president of the Ontario Safety League, noted that school drop-offs and pick-ups can be a dangerous time.

“We’ve got people rushing kids in and out of school, we’ve got up to 100 vehicles, in some cases, dropping kids within a 20-minute period,” he said. He visited the school zone where Camila was struck and killed. “And unfortunately, as you get closer and closer to the start of the school day, the more and more dangerous the area is.”

He added, “The last five minutes of a child’s travel, they’re probably in the riskiest zone as people come speeding in, speeding out, attempting to make up time.”

A GoFundMe set up to support the family has raised over $30,000. It read, in part, “Unfortunately God has taken Camila from us, having fought off cancer at 3 and yet again facing a tragic accident at 5, the only thing that we can believe is that she was a true angel.”

RELATED: Illinois boy given slim cancer odds is off to kindergarten 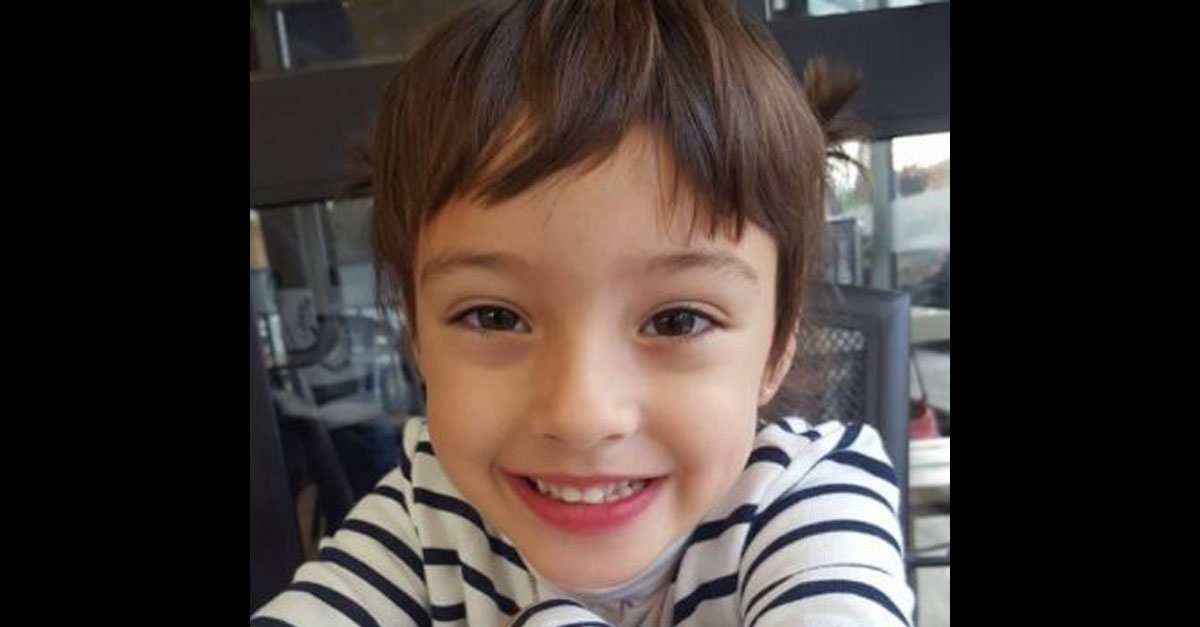