A loving mom is asking for help after her son, an Army vet, was viciously attacked after a baseball game 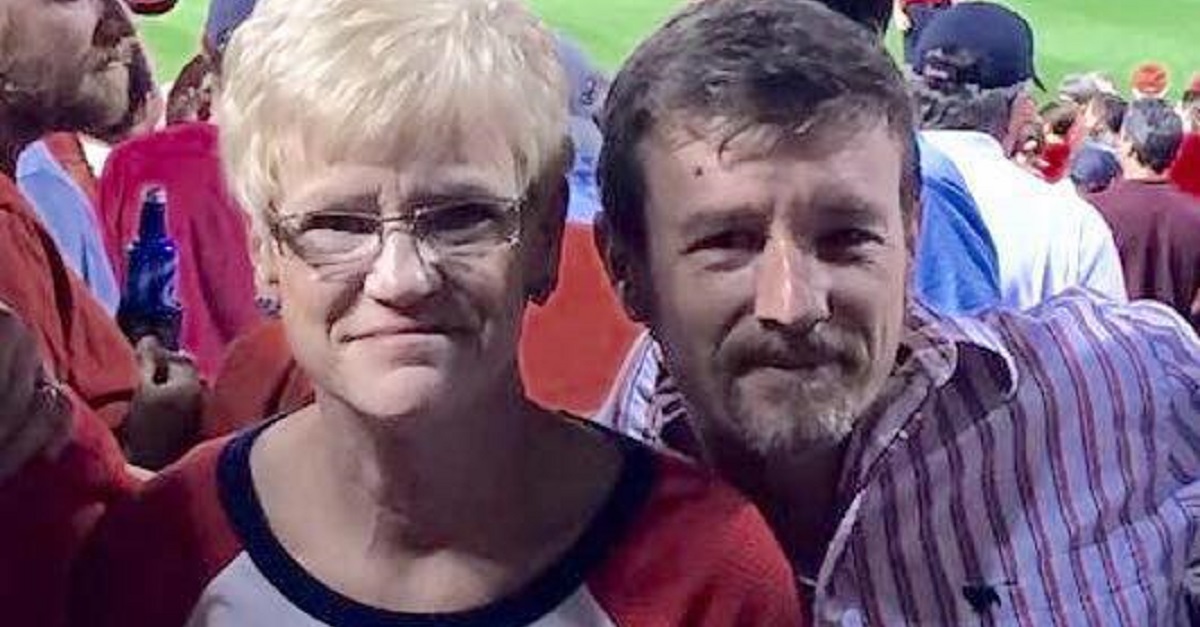 43-year-old Christopher Sanna served for six years in the U.S. Army and in an instant, his life was changed forever.

Sanna attended Friday’s Brewers-Cardinals game in St. Louis with his three brothers and his mom to celebrate her sixtieth birthday. Because Sanna had to work early Saturday morning, he left the game early with his girlfriend and on the way back to their car they were jumped by two armed males who emerged from a black sedan, Fox News reported.

Christopher Sanna’s girlfriend handed over her purse and then the couple turned to run away. The suspects shot Sanna in the back, causing spinal damage surgeons confirmed cannot be repaired, KMOV reported.

Sanna will not be able to walk again.

“After she gave him her purse, [one perpetrator] pulled a gun,”  Sanna’s mother Candis said. “That’s when they turned to run, and he shot at them twice.”

“They said he could eventually get a little feeling back, but there was no hope for him to walk,” she added in an interview with the St. Louis Post-Dispatch. “It’s horrible.”

Sanna’s mother, Candis Sanna, has since asked for help in the form of a GoFundMe campaign and has provided some updates on her son’s condition.

“I watched him grow, become a man, a soldier – and now he will likely never walk again,” read one of her heartbreaking messages. “Chris and my family need your support to help with medical bills and preparation for a challenging future.”

“Great news! Chris has been moved out of ICU. He is progressing nicely. He is still in pain but, managing it,” she posted in the latest update. “We are so thankful to the huge amount of support and love that we have received from all over the country. So many people appreciate his service to our country and send their love and prayers. God bless you all.”

Unfortunately, the criminals responsible are still at large.