A Tennessee man was one of 59 people killed Sunday night during the mass shooting at a country music festival in Las Vegas. He died while shielding his wife from the barrage of gunfire.

Sonny Melton, 29, and his wife, Dr. Heather Gulish Melton, were attending the Route 91 Harvest Festival when the bullets started raining down from a room on the 32nd floor or the Mandalay Bay hotel. Sonny shielded his wife, who was not injured. She said she lost her “true love and knight in shining armor,” requesting time to grieve in a Facebook post.

She wrote of the horror of the attack, the worst mass shooting in U.S. history, adding, “Words cannot describe what happened last night.”

Sonny Melton was a registered nurse at Henry County Medical Center, and his wife was a doctor at the same hospital. They got married about a year ago and had three children from Heather’s previous marriage.

“He was always smiling,” said Heather. “The most infectious smile. He loved his family and my children like his own.”

“We heard that he shielded her from the bullets, and that’s what type of person he was; that he would be a selfless person that would sacrifice his safety for someone else’s. That very much sounds in character to him,” Gee said.

Tennessee Gov. Bill Haslam spoke on Melton’s death, telling reporters: “I want express on behalf of all Tennesseans sorrow for those who have lost their lives and been impacted by tragedy in Las Vegas, particularly to one of our own, Sonny Melton, who was among the victims … particularly saddened by his loss and extend condolences to his widow.” 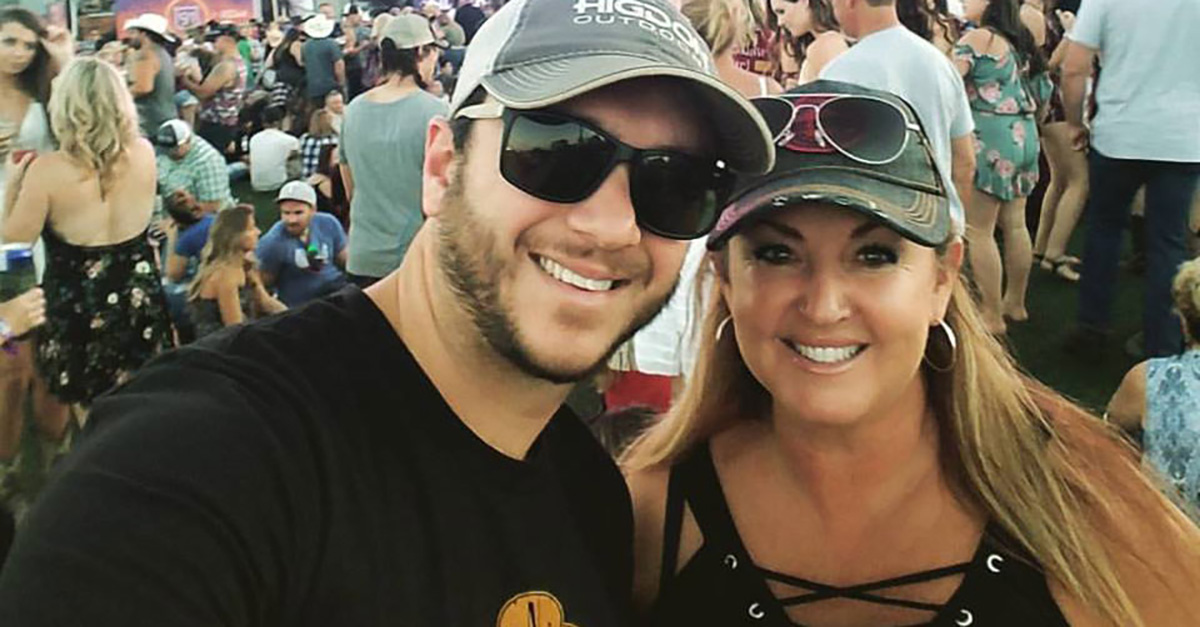