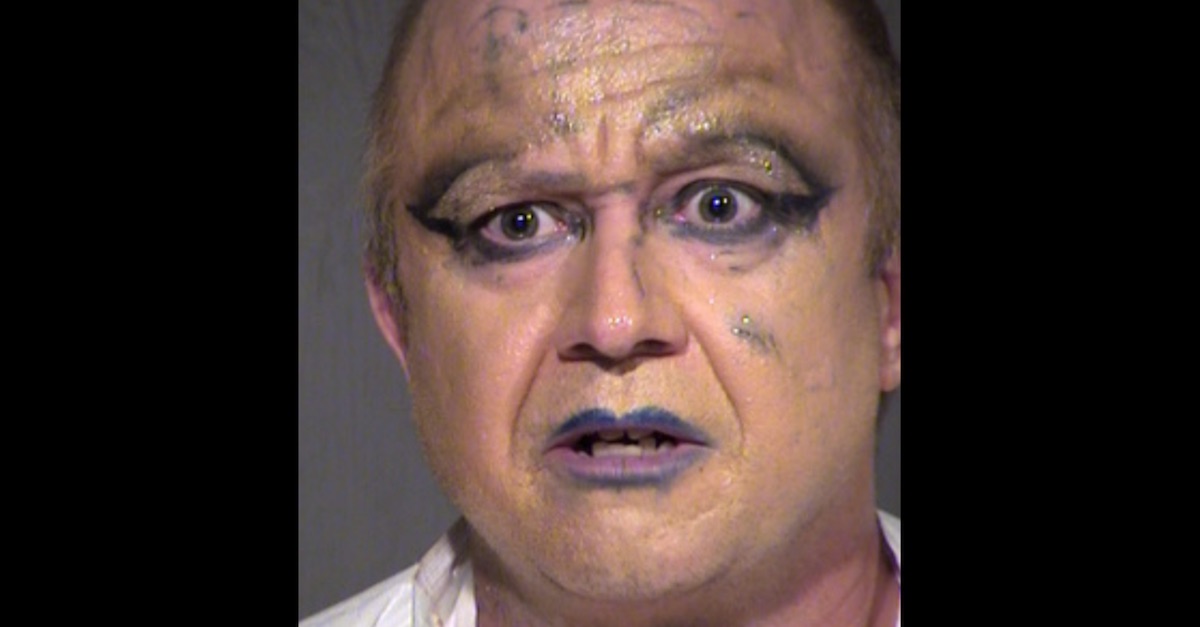 TEMPE, Ariz. — Shoppers at an Arizona Walmart got an eyeful Tuesday when a naked man was seen walking around the store.

RELATED: Police say this Texas woman was wandering naked from the waist down and trying to get some

Police were called and the man, Robert Kanoff, 49, was located across the street from the Tempe Walmart, KPNX reported.

Police said Kanoff was naked, but was wearing shoes. Kanoff said he’d used meth earlier in the day and was dropped off by friends who thought it would be funny if he walked around Walmart naked, KPNX reported.

RELATED: A Florida man escaped an ambulance, climbed an excavator, took his clothes off, and that was just his first escape of the day