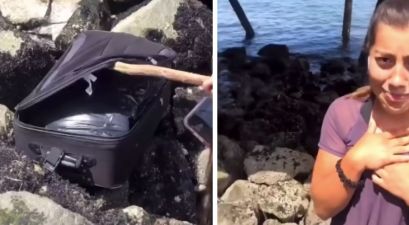 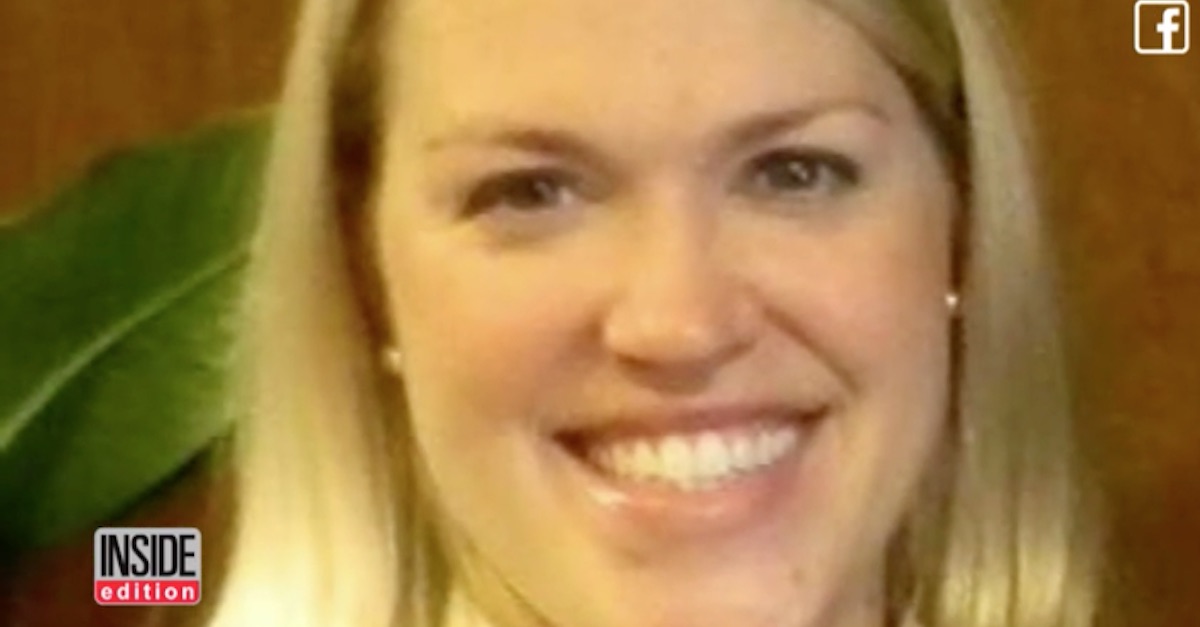 A married Pennsylvania mother of three who had just crossed the finish line of a half marathon she ran in Sunday suddenly collapsed and died due to a ruptured vein that led to abdominal bleeding, the coroner confirmed.

Lindsay Doherty, 36, tragically died after running in the Scranton Half Marathon.

We ask for your prayers tonight for the family of Lindsay Doherty of Lackawanna County. Lindsay tragically passed away today after finishing the Scranton Half Marathon. She was only 36.

RELATED: A Tennessee family’s small plane came apart on the way home from vacation, killing all on board

According to the Morning Call, two emergency room physicians were at the race and attempted to revive Doherty. The woman was then taken by ambulance to the Geisinger Community Medical Center.

The Lackawanna County Coroner said that Doherty “had every shot in the world.”

“She had every shot in the world. The resuscitation was heroic. It just didn’t work, unfortunately,” Timothy Rowland said.

Rowland described the hemorrhage as a rare condition.

Doherty died in the emergency room.

RELATED: A teenager tragically jumped to his death during a failed stunt intended for a Snapchat video

“To know Lindsay Doherty was to love her. Her loss leaves a gaping hole in our community and in our family. Lindsay was one of the kindest, most loving and most generous people I have ever met, and we are so lucky to have had her in our lives,” Grace McGregor Kramer wrote on Facebook. “She was truly a wonderful person, and she will be so very missed.The committee for the marathon issued a statement following the tragic death asking that everyone keeps Doherty’s family in prayer.”

“Disbelief, at first, 36 years old, you just don’t think it can happen. As people started talking about it a little bit more, it started to hit home a little bit more. It’s sad, just sad that it’s in the community,” a local, Mark Seitzinger of the Green Ridge Neighborhood Association, told WNEP.

Doherty is survived by her husband James and their three young children.

Friends, here is the obituary for Lindsay. It contains information about a memorial fund that has been created in her…