On Jan. 15, Sarah Dunsey went to the MGM in Las Vegas, and her family says that was the last time they saw her. In a heart-wrenching video posted to YouTube Tuesday, Sarah’s mother spoke directly to her daughter, saying, “Sarah Bearah, this message is for you. I want you to fight. Because I need you.”

RELATED: This single mother warmed hearts when she dressed up like a man for a fathers’ event at her son’s school

The video has garnered almost 80,000 views but her family is still struggling. Sarah’s aunt, Leah Hullinger told Fox 59, “Some days we feel like we’re close to finding her, and other days it just feels so overwhelming and vast…we know she’s being beaten, is being hurt and held against her will.”

RELATED: A teacher is out of a job in Florida after messing with her third graders in a terrible way

In order to keep from jeopardizing their search, the family is not giving out a great deal of information on what they know at the moment. The video begins with a picture of Sarah’s last text message, which reads, “If I die tonight it’s a guy named….” and the family has deliberately blurred the name of the man that they believe is their daughter’s captor.

A Facebook page has been set up in order to help the search for the missing 17-year-old. According to the page, her parents typically reply “within minutes,” they also have a phone number posted. and have set up a website that allows anonymous tips. 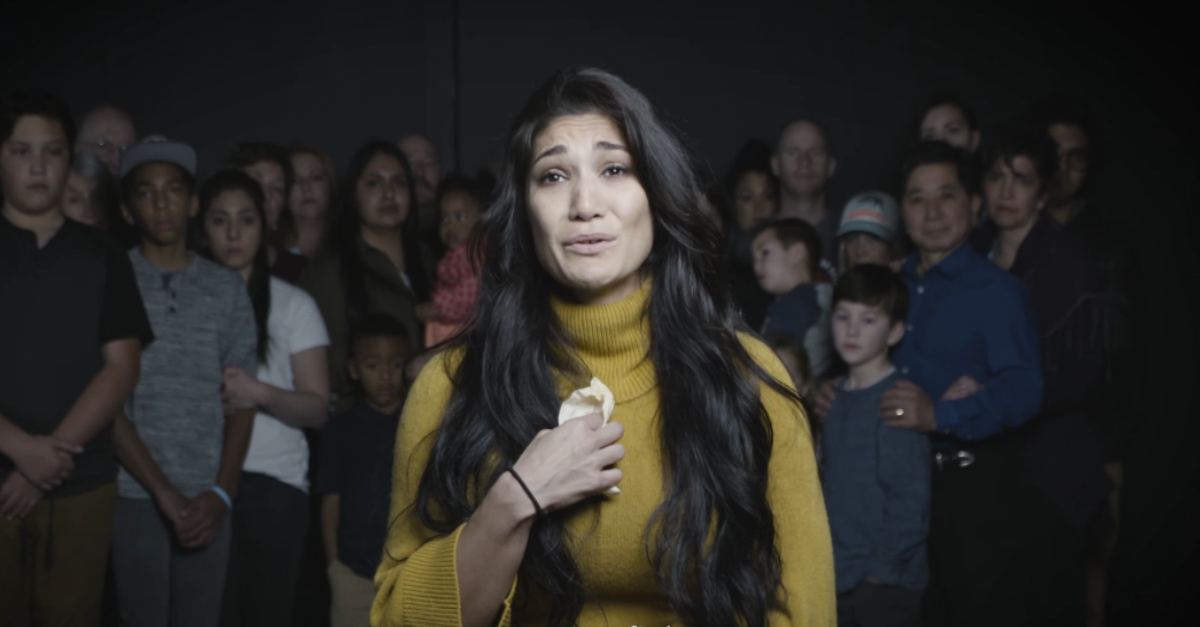