A 35-year-old Maryland woman was sentenced Tuesday to 50 years in prison for killing her 5-year-old son Daniel Dana by making him drink a lethal dose of cold medicine and staging his death as an accident by crashing a car and setting it on fire with the boy inside.

Narges Shafeirad had faced up to 50 years in prison after pleading guilty to first-degree murder in July, and that’s what she’s gotten.

The Washington Post reported that July that Shafeirad “showed little outward emotion” when her crimes were listed out loud in court, including forcing her son to swallow 338 milligrams of diphenhydramine, found in common cold medicines like Benadryl.

That dose was more than a standard bottle’s worth.

According to the Post, Shafeirad initially told authorities that “while driving with the bottles of gasoline in the car to Ocean City, she lit a cigarette and the car started on fire.”

The prosecution said that the woman’s divorce motivated the murder.

“We believe that she didn’t want to give the dad what he wanted,” prosecutor Marybeth Ayres said in the past. “[The day he was killed, her son] told her that he had just spent the weekend having a great time with his dad at an amusement park.”

Shafeirad is said to have picked her son up from school, where he was seen by others alive and well for the last time.

RELATED: Woman who “reeked of alcohol” left her 3-year-old alone in a parking lot and had no recollection of it

That same day, she picked up Daniel after school, who was healthy and showed no signs of sickness, his kindergarten teacher would later tell police.

Shafeirad and her husband Hamid Azimi-Dana separated in 2013 and filed for restraining orders against one another.

During the proceedings, Azimi-Dana claimed that one time while in a car Shafeirad hit him and yelled that “she was going to kill [him] while [he] slept in [his] bed.” 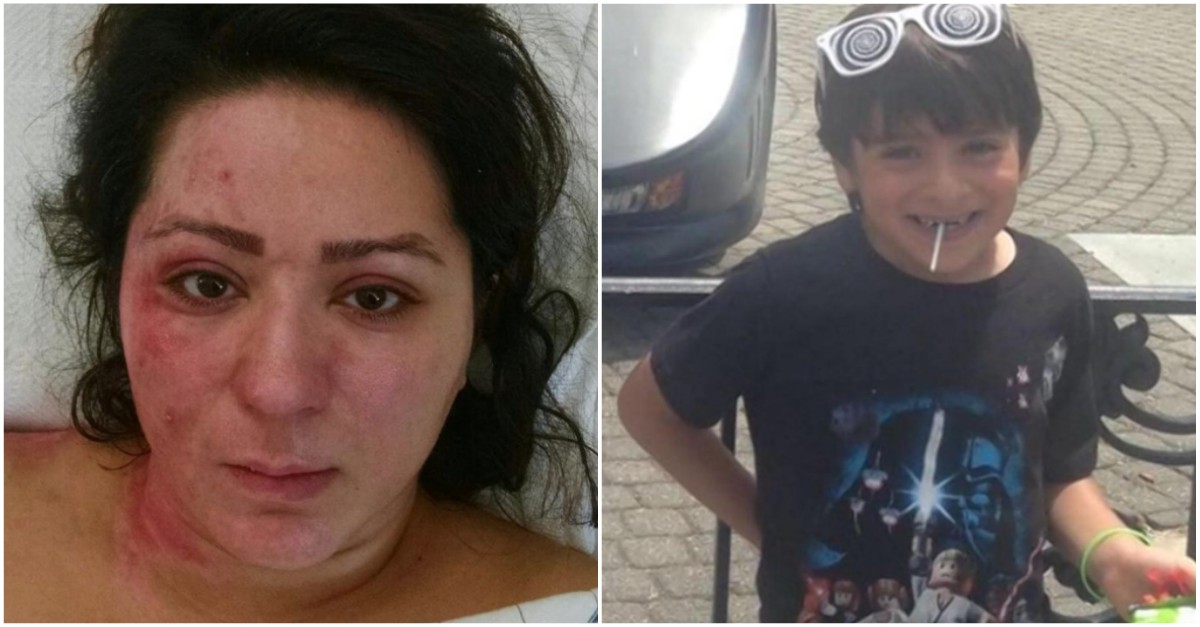