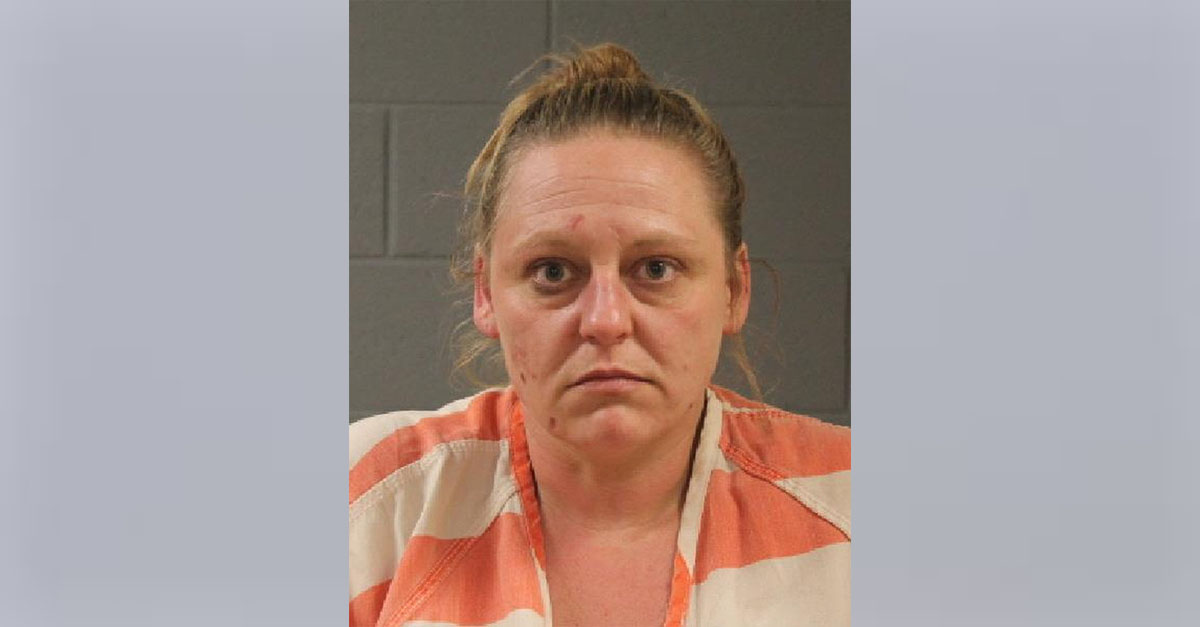 Utah mother Brandy K. Jaynes is headed to prison for a maximum of 45 years after she was convicted of child abuse for locking her 12-year-old son in a bathroom. The boy weighed only 33 pounds when he was rescued, and in a letter read in court, he said that he was give “one meal of a couple of hot dogs every other day for four months,” the Salt Lake Tribune reported.

Judge Eric Ludlow handed down the sentence — three counts of child abuse, which each carry a maximum penalty of fifteen years. Ludlow referenced the letter that the victim wrote as “particularly heart-wrenching,” focusing on a paragraph in which the boy stated that he would like to see his mother again. The victim wrote “She did horrible things to me, but she?s still my mom. I feel safe now. I started feeling safe when I got away from her.”

RELATED: Police suspect a nurse doing time for killing two has a much larger body count

Officials described the bathroom where the victim was kept as a “torture chamber.” The bathroom was covered in feces and locked from the outside, with an alarm to alert Jaynes if her son tried to escape. Prosecutor Angie Reddish-Day entered photos of the victim laying in the bathroom as evidence, describing the emaciated 12-year-old in a state of “extreme distress and hopelessness,” the Spectrum reports.

Defense Attorney Edward Flint stated that he wasn’t able to adequately defend his client, citing the inflammatory nature of the case that has garnered national attention. He stated, “This is not the story of a witch that needs to be burned at the stake. That’s the popular sentiment. This is the story of a woman who began to fail in her duties to her family.”