DUBLIN, Ohio — A U.S. Postal employee is accused of killing an Ohio postmaster and his supervisor in separate shootings Saturday at the Dublin post office and a Columbus apartment complex.

Deshaune K. Stewart is charged with aggravated murder for the pair of killings.

RELATED: Georgia police made a chilling discovery in the trunk of a car parked behind a Waffle House

According to court documents, three witnesses said they saw Stewart, who was naked, shoot 52-year-old Lance Herrera-Dempsey in the Dublin post office shortly before 5 a.m. Herrera-Dempsey was Stewart’s direct supervisor, and Stewart was under investigation by the U.S Postal Service, police said.

Stewart then is accused of fatally shooting 53-year-old Ginger E. Ballard, the Dublin Postmaster, at the Bowland Place apartments in north Columbus. A 3-year-old child was involved in the incident but was safe inside a vehicle, police said.

Columbus police dispatchers received a 911 call around 7:15 a.m. about a man with a gun chasing a woman outside the apartment complex, about 4 miles (6 kilometers) from the post office. Patrol officers arrested Stewart and recovered a handgun after he tried to run away.

The body of the postmaster, Ginger Ballard was found lying between two vehicles. A police affidavit filed with the murder charge in Franklin County Municipal Court said Ballard died instantly of blunt-force trauma to the head after being thrown to the ground, The Columbus Dispatch reported.

Police earlier described Ballard as a postal inspector. The Dispatch has reported that documents found online refer to her as the Dublin postmaster.

Sicilian described the slaying to reporters earlier Saturday as “workplace violence” involving a suspect who retaliated against two people involved in his pending dismissal from the U.S. Postal Service. 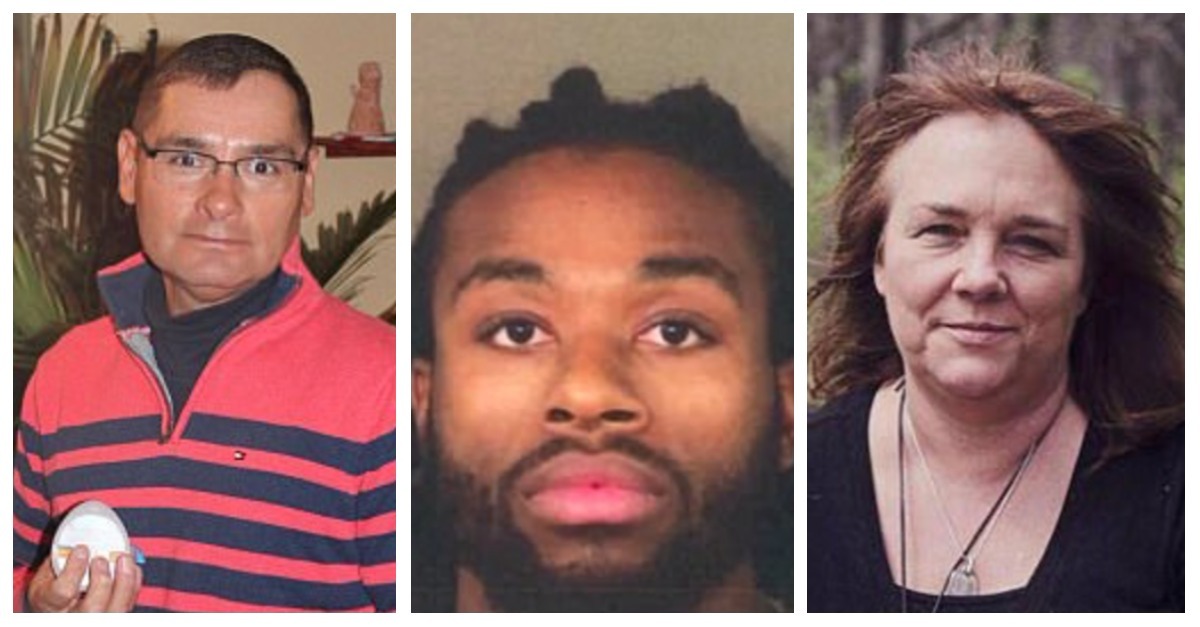