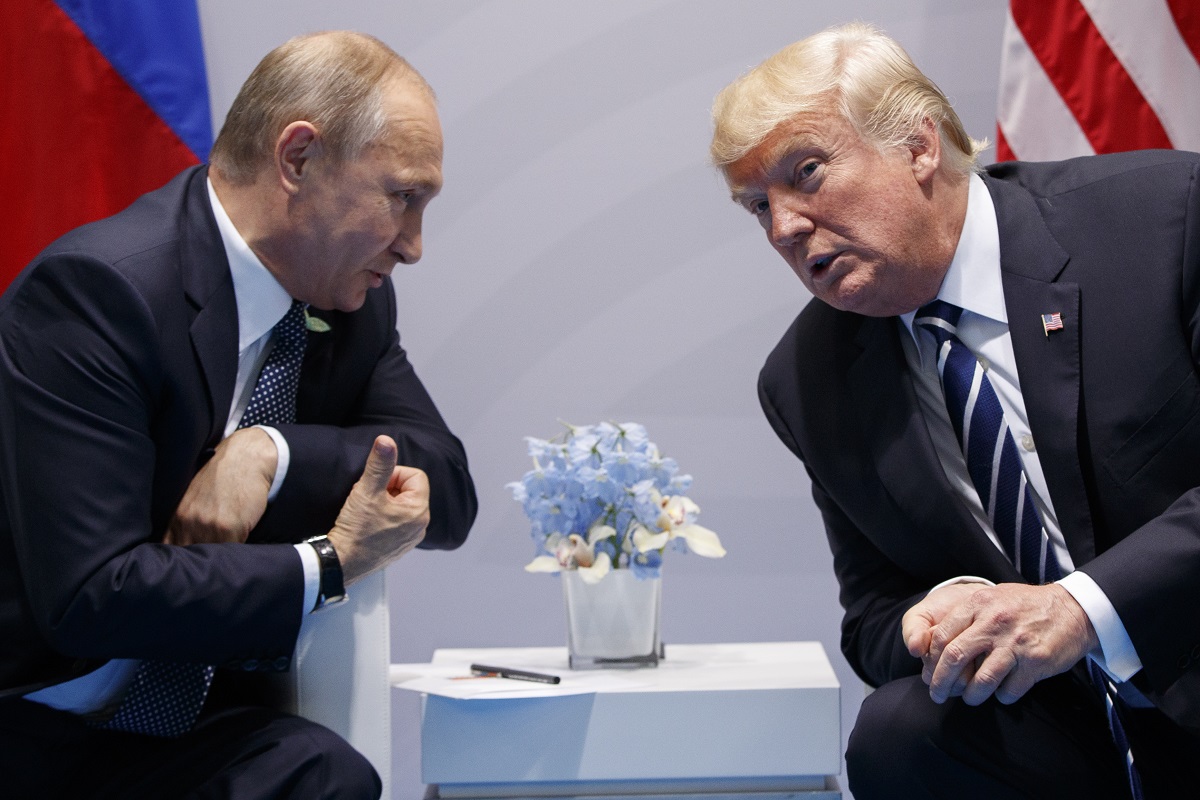 Only one in four Americans think President Donald Trump acted illegally with Russia, according to a new Gallup poll. Another one-third of those polled believe the president did nothing wrong – which sounds like a snapshot of the current polarized political situation in the country.

The majority? They’re in the middle. Gallup says 37 percent of those polled believe the president acted unethically but not illegally.

The information is based on a telephone poll of more than 1,000 Americans in all 50 states conducted by Gallup from Aug. 2 through Aug. 6, according to the research company, which has been gathering opinions since 1935.

Trump’s current numbers Russia are actually tracking closely with public opinion responses during scandals involving President Bill Clinton, according to Gallup’s data. In 1998, during the Kenneth Starr investigation that unearthed the president’s relationship with Monica Lewinsky, 24 percent of those polled said they believed Clinton had done something illegal, 47 percent said they thought he did something unethical but not illegal and 24 percent said Clinton did nothing wrong.

Even if most Americans don’t think there was anything illegal involvement with Russia during the Trump campaign, 74 percent of those polled said they are watching the news on the matter and the investigation by special counsel Robert Mueller “very” or “somewhat” closely.

With so many eyes on the situation and an at-least-skeptical American public, the bottom line, according to Gallup, is that “as long as Mueller’s investigation into the Russia matter continues, Trump will govern with a cloud of suspicion hovering over his administration.”