A cemetery outside of Newark, New Jersey, was the site of a gruesome discovery Wednesday when police were called after receiving reports a decomposing corpse. When officers arrived, they found a nude, male corpse lying facedown in water.

According to the police report obtained by NJ.com, the officer wrote that he “observed that the gravesite was not filled in and that human remains were exposed to the elements and not properly placed in a coffin-type box.” A family said that they went to visit the grave of a woman, but they noticed that the grave was open. The family mistook the corpse as belonging to their relative.

The officer wrote, “We observed the decomposing, partially submerged, unclothed body of a male, who was laying facedown on top of a coffin, which was submerged in water and other fluids.” Groundskeepers filled in the grave and removed the body.

RELATED: A woman fought off an attacker in a cemetery, and police are asking the community to help find the perp

NJ.com noted that this is not the only time that the cemetery, located in Elizabeth, New Jersey, has gotten in trouble. In 2013, an employee was caught harvesting body parts and selling them. Previous to that, the cemetery was ordered to pay a $600,000 fine after it was discovered that bodies had been buried beneath sidewalks. 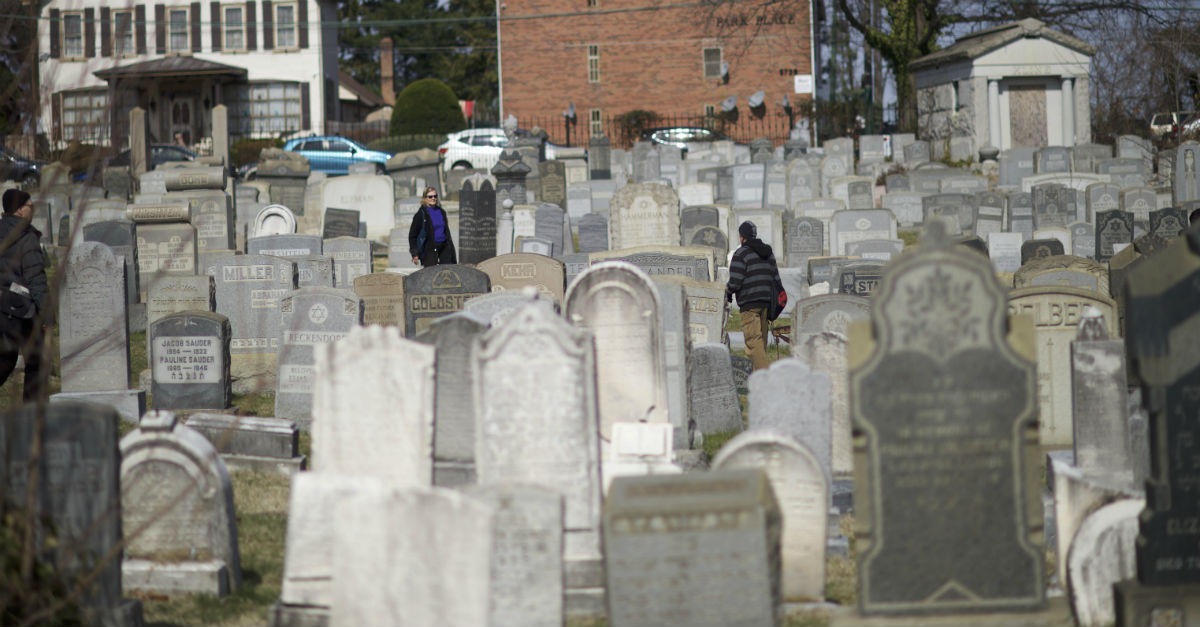