A New Jersey woman has long believed her stepdad had her mom killed, and now we know why 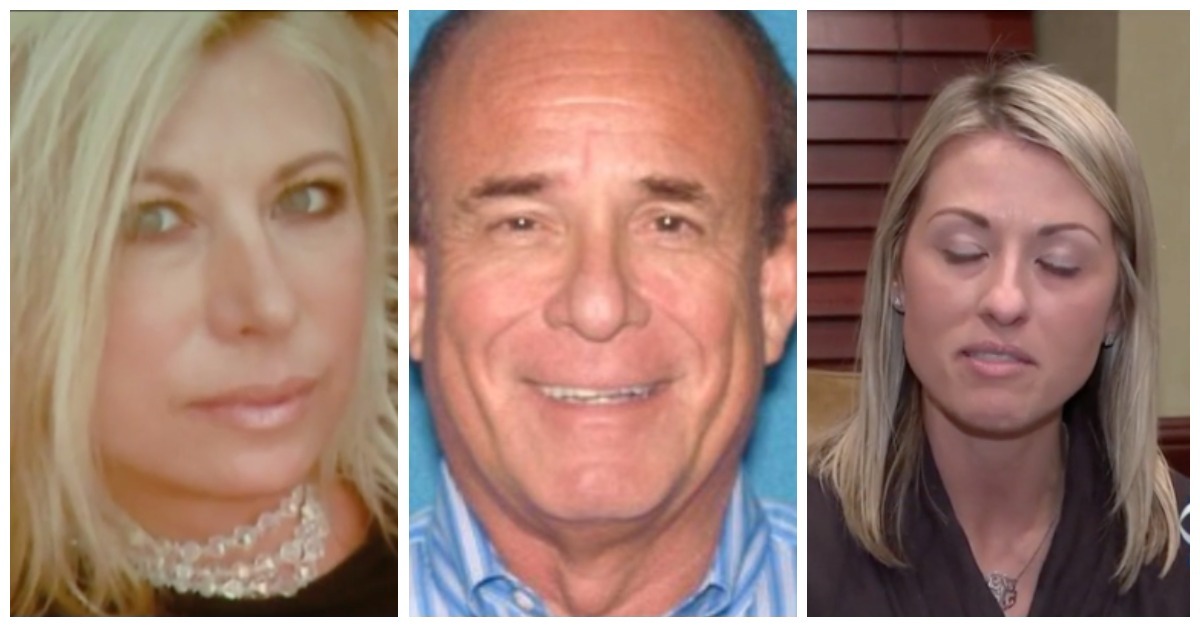 Opioids, biker gangs, divorce and murder-for-hire: it’s a story that a daughter, still grieving over her mother’s murder, doesn’t believe is real.

“I feel like I’m living the worst TV movie that — you can’t even make up these details and someone would believe it,” 35-year-old Kimberly Pack told CBS Philadelphia during a TV interview. “This is my life.”

Pack’s mother April Kauffman, a popular radio host, was found shot to death in her home in 2012.

For years, Pack suspecting and alleged that her stepfather James Kauffman was behind it. Six years later, he Kauffman has been charged with murder.

Kauffman, a doctor, was running an illegal prescription opioid drug ring with a motorcycle gang had a member hire someone to kill his wife after she threatened to expose the scheme while trying to force him to agree to a divorce, authorities said Tuesday.

He and a member of the Pagans Outlaw Motorcycle Gang were charged in the death of 47-year-old April Kauffman, while another six people connected to the gang were charged with racketeering in the drug ring, which prosecutors said continued until last summer, when Kauffman was arrested at his office while brandishing a gun.

Kauffman ?was intent to have [April] killed, as opposed to losing his financial empire,? Atlantic County prosecutor Damon Tyner said.

Ferdinand Augello, the Pagan charged with finding someone to kill April Kauffman, also was charged Tuesday with trying to have James Kauffman killed, authorities said.

Kauffman has long maintained his innocence and denies any involvement in his wife?s death, his attorney Ed Jacobs told Philly.com. It wasn?t immediately known if Augello or any of the other defendants had lawyers to represent them.

Kimberly Pack says that her mother’s death still haunts her and ?forever changed [her] life.?

?I have been waiting patiently for justice, and today I was lucky enough to be granted justice,? Pack said of the murder charge. ?I think for the first time, today I can actually breathe.?

In the summer of 2011, April Kauffman wanted a divorce and after James Kauffman objected she threatened to expose the drug ring, Tyner said.

Tyner said that Kauffman told Augello about his wife?s threats and solicited him to have her killed. After about a year, a man who agreed to do it, Francis Mullholland, was driven to the home, where the doors were left open, and was given a gun, authorities said.

Tyner said Mullholland, who said he got about $20,000 in cash, was later found dead of a drug overdose.