A pinch of assault? Cooking show winner admits having sex with a teen as charges boil over 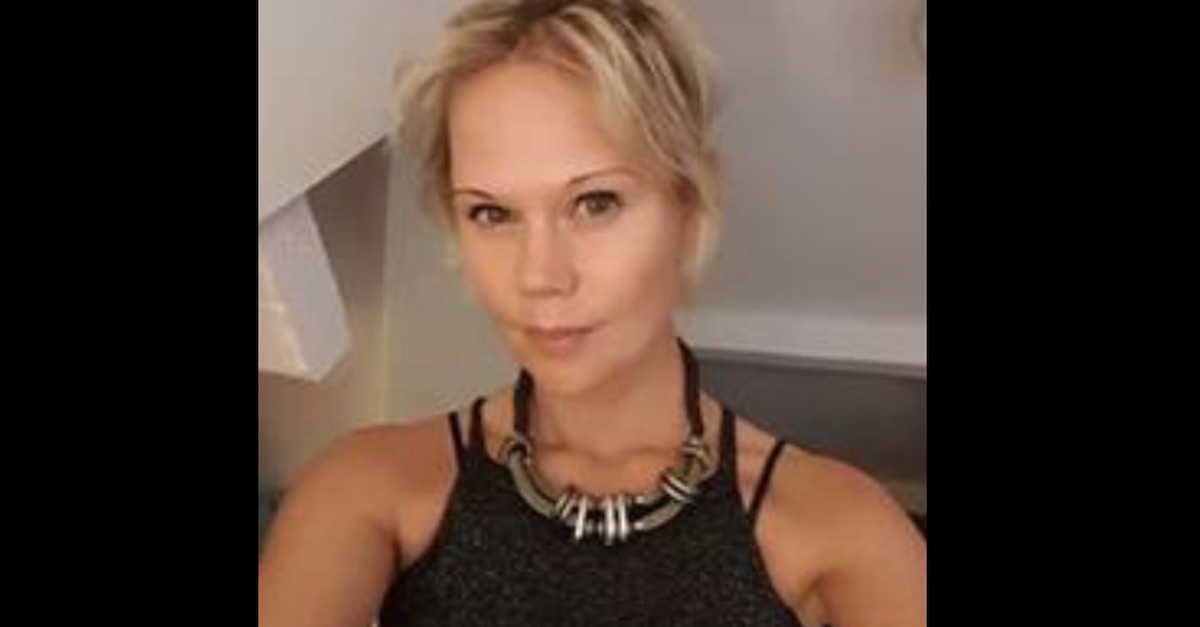 A winner of a popular cooking show in the UK known as “Come Dine With Me” has admitted in court that she had sex with a friend’s 15-year-old son.

Lucy Haughey, 37, said in court Tuesday, according to Page Six, that she did indeed have sex with a friend’s 15-year-old son at her house after contacting him on Facebook in June 2016.

Haughey’s secret was exposed by no one other than herself, as the mother of three confessed to a friend that she was a “bad person” for having sex with the teen. ?He wanted introducing, I?m an expert, it happened,? she told that friend while also asking the friend to delete their conversation.

She also said she was ?glad? the teen had sex with her instead of a ?skinny and skanky 15-year-old.?

Instead of deleting the conversation, the friend went to the teen’s mother. According to the Sun, the teen ?broke down and started crying and also admitted to having sex with the accused? when confronted by his mother. ?Going to play football? actually ended up being a lengthy chat at Haughey’s house, capped off with sex.

Although Haughey has not yet been sentenced, the report says she has been added to the sex offender registry.

Also this year, Haughey got in trouble for trolling and harassing her then-boyfriend’s ex between June 2015 and May 2016, Sharon Low, on social media. Among other things, Hughey called Low a “sad hairy whoreathon wino” who is “sad, lonely, frustrated, [has] no sex, [and] no personality.”