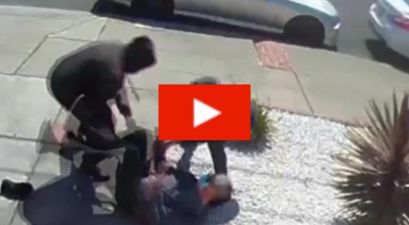 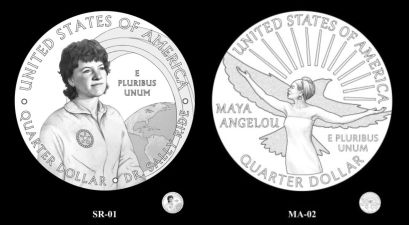 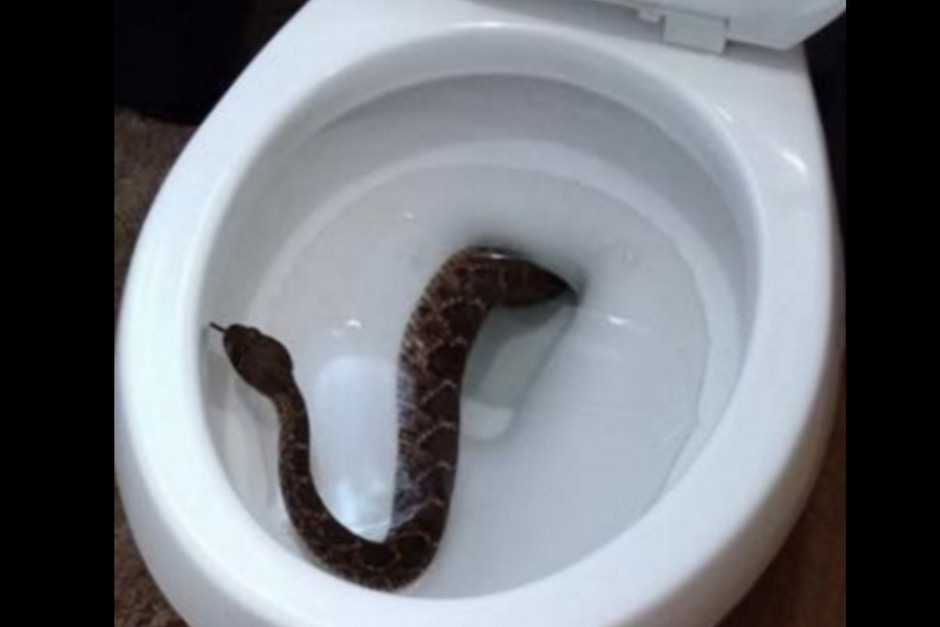 A rattlesnake in the toilet bowl could be enough for someone to burn down the house and start from scratch, but 23 more? A family in Jones County, Texas, was composed enough to call up the owner of Big Country Snake Removal when they had the misfortune of finding a rattlesnake hanging out in the toilet. The ridiculous results of that encounter were posted to social media.

What the family didn’t realize is that there were actually 24 more snakes around the house. The snake removal service posted pictures of the snakes on Facebook, including some big clumps of dangerous snakes. Some of them were huddled in a storm cellar. There were 13 adult western diamondback rattlesnakes there. Underneath the house, there were 10 more snakes, five of them babies. Fortunately, everyone avoided snake bites.

Big Country Snake Removal wrote on their Facebook page that this is why snake inspections are important:

<em>Last week we received a call from a family in Jones county who had an adult rattlesnake in their toilet. Yes, in their toilet! (The snake found its way in from an opening in a relief pipe that I later sealed)</em>

<em>This was the first snake that the family has seen on the property in several years…. When I arrived, I immediately noticed a few problematic areas. Intuition took me directly to a storm cellar where I safely removed 13 adult rattlesnakes. After a thorough perimeter check, I crawled underneath the house where I removed another 10, 5 being babies…. 24 snakes total, (including the toilet snake) and the family had no idea….</em>

<em>How is this possible? It’s actually quite simple; rattlesnake are secretive and can be very cryptic- They rely heavily on their camouflage. This is simply how they survive. Just because you don’t see them doesn’t mean they aren’t there….</em>

<em>If you have any questions, concerns or if you’d like to schedule an inspection, please let us know.</em>

“They’re actually very, very amazing creatures that are really misunderstood. There are irrational fears around them,” he said.

Hawkins said he looked around for more rattlesnakes after finding the one in the toilet because these creatures tend to be communal at this time of year.

“It’s kind of intuition. If you do this long enough, you kind of understand snakes and what they do during certain times of the year,” he said. “With rattlesnakes, western diamondbacks in particular, they’re real communal animals during cooler months,” Hawkins explained. “They tend to live together in dens.”

This article was originally published February 2, 2017.

Watch: This Humping Reindeer Inflatable Will Probably Upset Some Neighbors