A small filmmaker in Indiana is apologizing after the robbery scene they staged for a production led to a 911 call and a police shooting, reports WRTV.

Crawfordsville, Ind., police were called to the Back Step Brewing Company in Crowfordsville on Sept. 25 after a 911 caller reported an armed robbery in progress at the building, noting the presence of a masked man with a gun.

RELATED: After a gas station clerk is fired for defending herself, hundreds donated to help her out

That wasn’t far from the truth, but it wasn’t true: the robbery was a film production, and the “robber” was an actor. It all looked the same to police, who ordered the masked actor to drop his gun. (The gun has been identified as a prop, according to the Daily Mail.)

When he didn’t immediately comply, instead turning toward police, they opened fire. The actor was not hit, but rounds entered walls of the building.

Montgomery County Production identified themselves, and the situation was defused. They acknowledge fault in not informing local authorities of the day’s planned shoot.

A statement from Kodi Swank, co-owner of the company, reads: “There’s lesson to be learned on both sides of the spectrum from us as a low budget movie company and from the police department on their quick reaction. I’m very grateful that the police department did their job to the best of their ability with an unknown situation.” 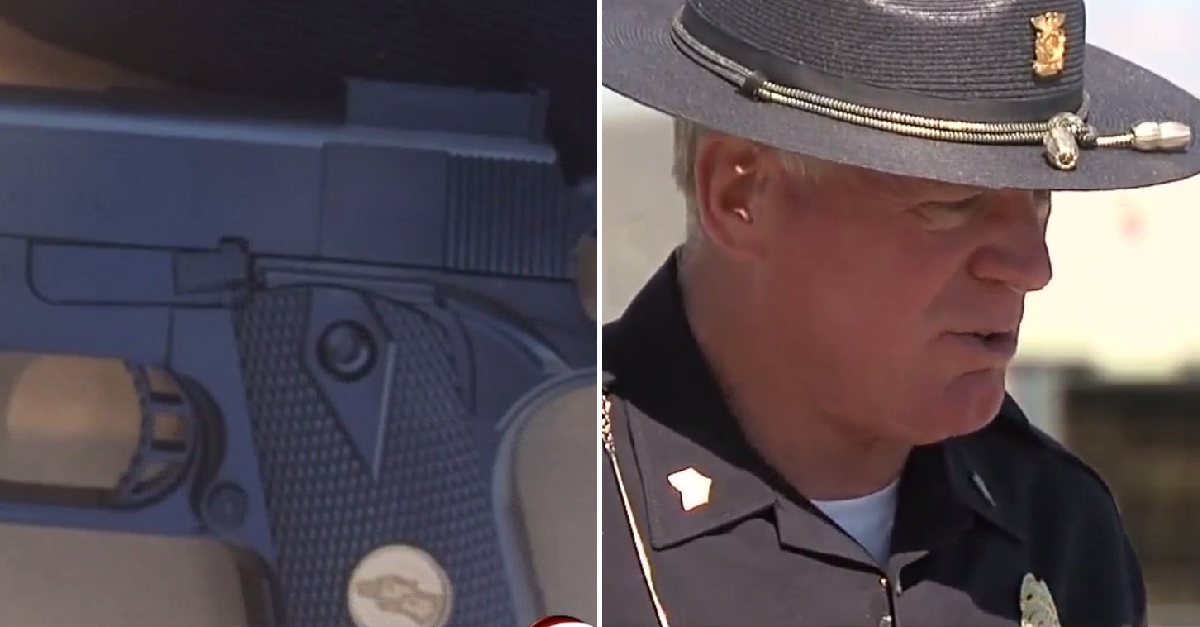