A skydiver who plummeted to his death on Tuesday reportedly didn’t pull the parachute cord on purpose.

Vitantonio Capotorto sent a video to his wife explaining his intentions, and saying he was “going somewhere wonderful.” According to the Daytona Beach News-Journal, Costanza Zitellini rushed to Skydive DeLand after receiving the video.

Tragically, it was too late, Capotorto was already on the plane and attempts to make a radio call were unsuccessful — he had already jumped.

RELATED: Our first look at the Hawaii apartment fire that claimed three lives is absolutely frightening

Capotorto, 27, and his wife both worked with skydiving-related companies. According to his Facebook, he was employed by United Parachute Technologies, which makes cases for parachutes. He was found face down in a field around 10:25 a.m.

An employee at Skydive DeLand said that Capotorto, who was a native Italian, arrived early in the day and that he “seemed normal.”

The News-Journal reported that this is the fifth death since 2013 at Skydive DeLand, which is “one of the busiest jump spots in the nation.”

A manager at the company said that they have the best aircraft in the nation and noted that “when a person steps out the door, they are responsible for themselves.” 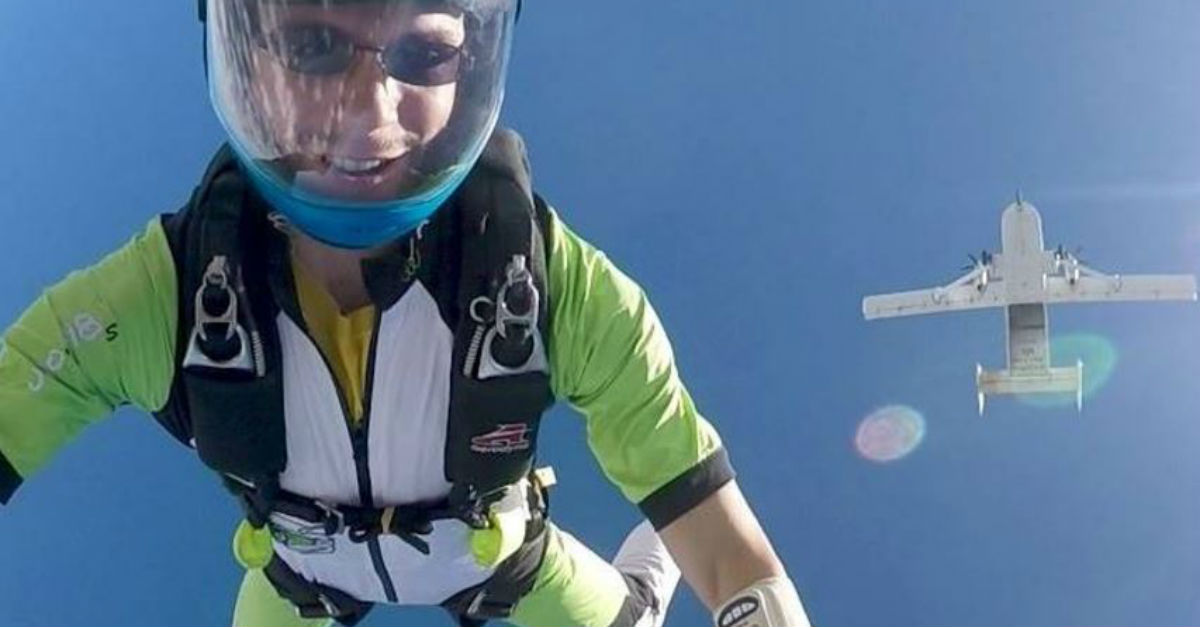