According to a new poll, a surprisingly strong majority of Americans want Democrats to work with President Trump in the coming weeks and months.

The poll, conducted by Harvard-Harris poll and provided exclusively by The Hill, found that 73 percent of Americans want Democrats to cooperate with Trump, while only 27 percent want them to resist every move.

Even a small majority of Democrats, 52 percent, want their leaders to work with America’s 45th president.

RELATED: Ivanka Trump’s brand could be on the upswing after her perfume made Amazon’s best-seller list

When flipped, 68 percent of Americans also want Trump to try to work and compromise with Democrats.

Even 48 percent of Republicans want their newly elected leader to compromise with the other side.

The poll also held good news for Trump when it comes to his approval rating, which has been historical low according to some polls. The new president now enjoys a 45 percent favorable rating in spite of the chaos surrounding the White House in the last few weeks. 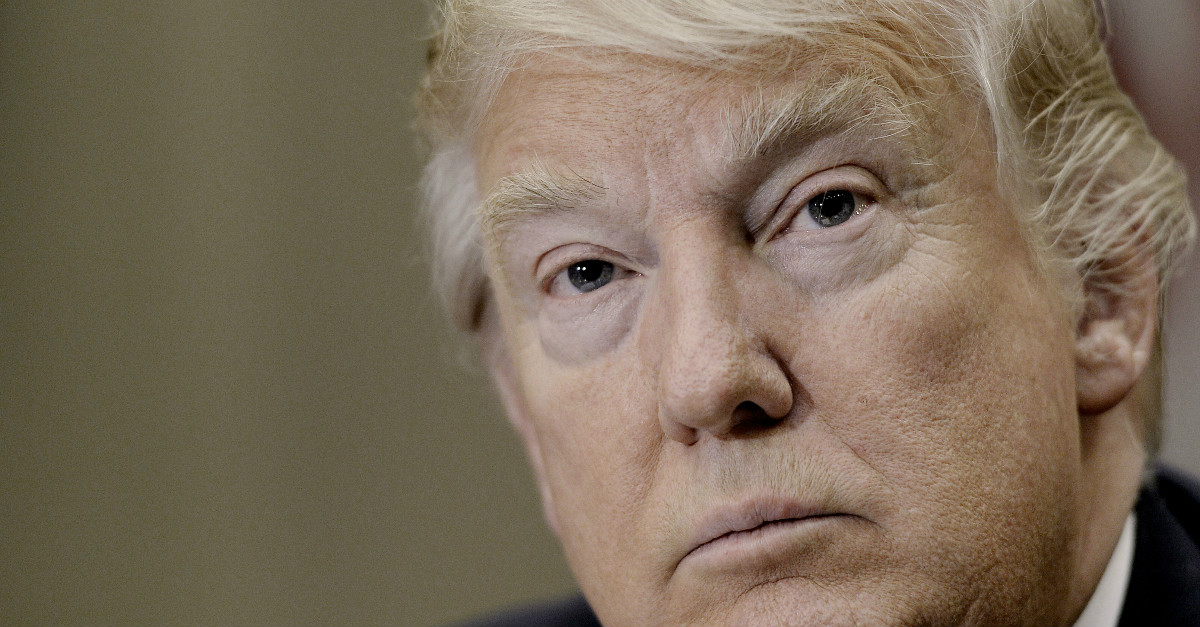