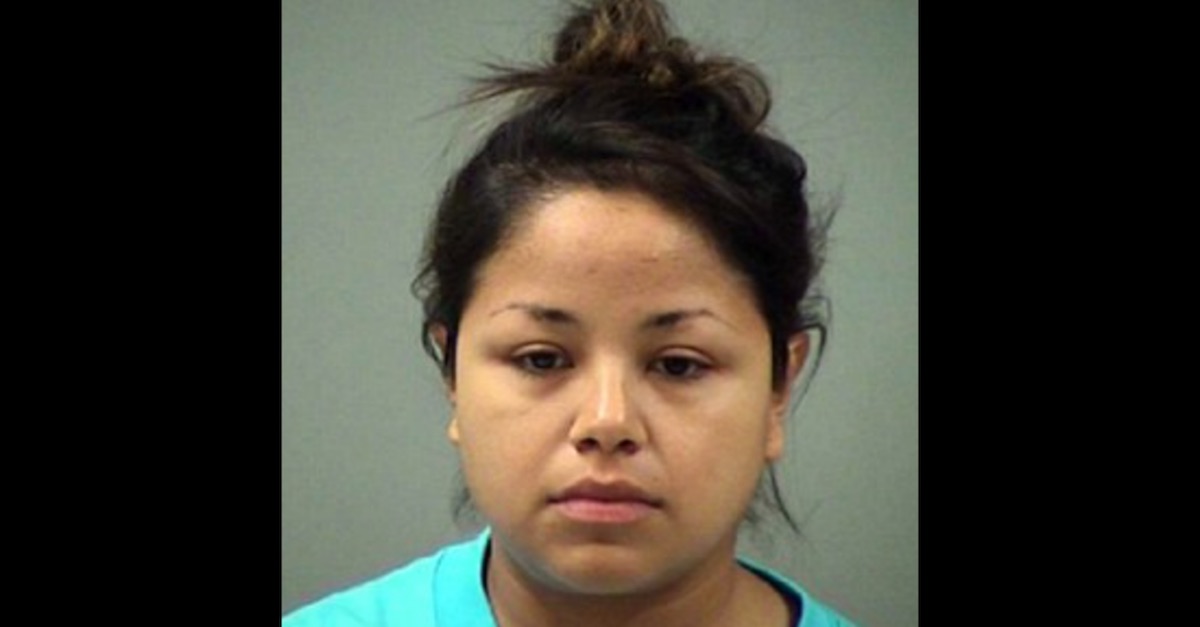 A 29-year-old middle school teacher and coach in San Antonio was arrested for allegedly having sex with a 15-year-old girl, according to local officials.

San Antonio police arrested Crystal Nicole Rodriguez on a charge of improper relationship between an educator and student. Rodriguez worked as a special educator at Page Middle School, an official with the San Antonio Independent School District confirmed to KSAT 12 News.

District spokeswoman Leslie Price said Rodriguez was new to teaching, only in her second year with the district, and that she was also a coach with the school’s girls’ basketball, soccer, volleyball and track teams.

The reported victim is a former student at the middle school. Because of the teen’s status as a minor, San Antonio police are keeping most of the details of the case under wraps. Information made available on the initial police report claimed that the Rodriguez and the girl were found at a hotel.

The report also said that when police questioned Rodriguez, she “admitted to having a sexual relationship” with the girl.

Price said in a release issued by the district that school officials have begun to inform parents about Rodriguez’s arrest, and that the state board of education will also be notified about the case.

RELATED: A young teacher allegedly had a relationship with a student she “loved,” but police didn’t find the idea romantic

“We are working to gather information to ensure we have full knowledge of what has occurred,” the statement said.

Rodriguez posted a $20,000 bond according to jail records, and was released from jail on Sunday.

Price said the suspect was expected to meet with the school district’s human resources department on Tuesday.

Rodriguez is expected to meet with the school district officials this week.