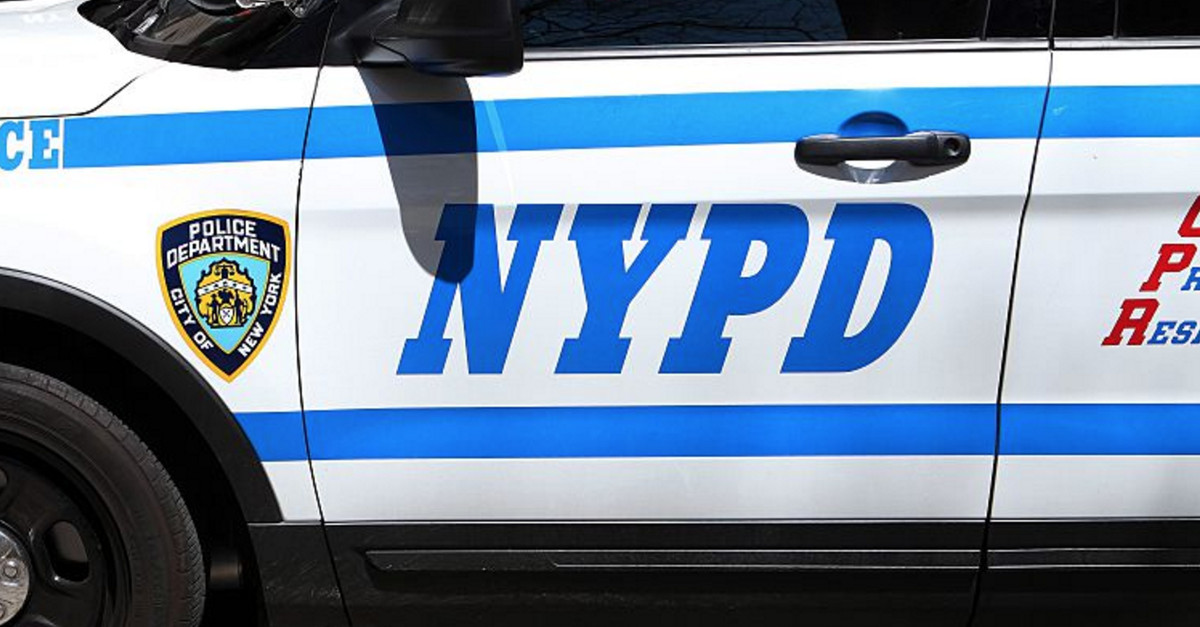 Two New York Police Department detectives and their supervisor have been stripped of their badges and guns while the NYPD Internal Affairs’ Bureau investigates an 18-year-old woman’s claim that they raped her after her arrest.

“I’m completely brutalized by the rape. … Now every time I see any police, I’m in a panic,” the girl said in a statement via her attorney, reported the New York Daily News.

The young woman said she and two male friends were driving near Coney Island when they were pulled over by police, who suspected they were carrying illegal substances. One of the woman’s friends told the Daily News she woman was handcuffed after the officers found marijuana and the anxiety drug Klonopin in a bag next to her.

RELATED: Houston’s backlog of untested rape kits is so high, they’re finally being sued for it

The officers then pulled the woman into an unmarked minivan and said they were taking her to the precinct for processing, according to the friend, who said he harbored suspicions about the officers from the moment the encounter started.

“I had Prozac on me,” the friend, who wished to remain anonymous, told the Daily News. “They said that it’s supposed to be in the bottle, but they just gave it back to me.”

According to the young woman’s attorney, the officers — Brooklyn South Narcotics Detectives Edward Martins and Richard Hall — drove her to a secluded location, where they forced her to perform sex acts on them. She also claims one of them raped her, and that she was then forced out of the van.

RELATED: Heinous details emerge of the alleged rape of a teen girl by 2 men she met on Snapchat

Martins and Hall reportedly did not deny the sex acts occurred, but both claimed they were consensual. Internal Affairs is looking into the detectives’ prior arrests and questioning confidential informants to see if there are any other possible victims, reports the Daily News.