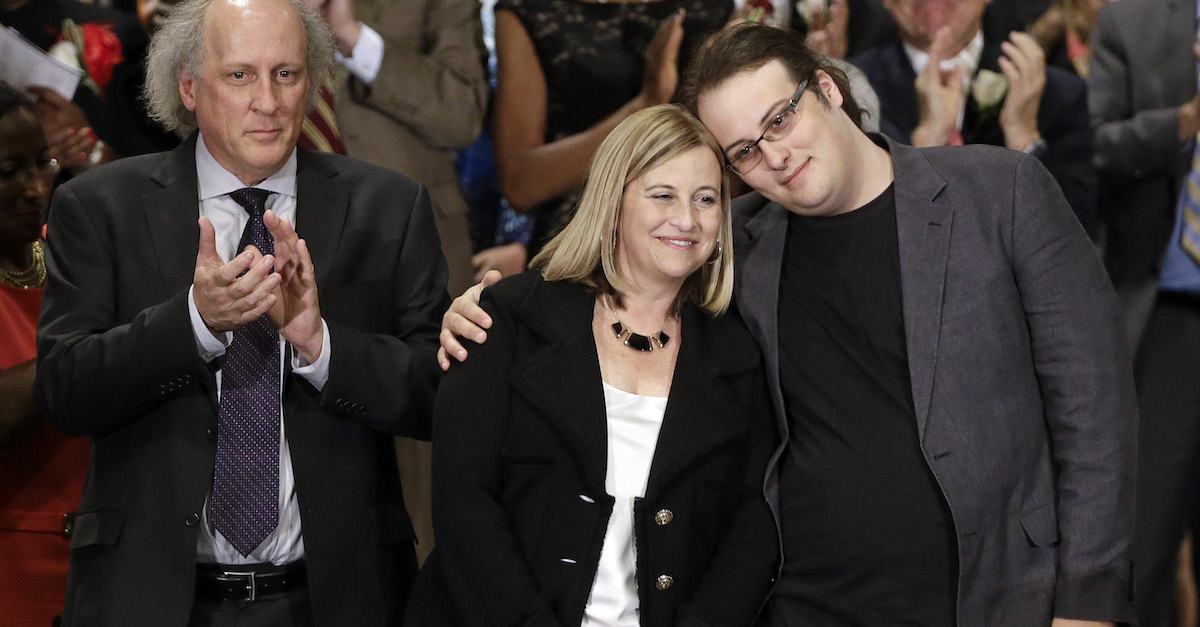 The Mayor of Metropolitan Nashville and Davidson County announced early Sunday that her only child, Max Barry, had died at the age of 22 due to a drug overdose.

Mayor Megan Barry and her husband Bruce Barry said Sunday that they received devastating news: their son had died of a drug overdose the night before, according to the Tennessean.

The overdose and death occurred Saturday night in Denver, Colo., where Max had recently moved.

RELATED: After her father’s apparent overdose behind the wheel, this 7-year-old girl took matters into her own hands

“Early this morning, we received news that no parents should ever have to hear," Mayor Barry said in a statement. https://t.co/mJ6zY5uyw2

#BREAKING: @MayorMeganBarry says her 22 y/o son Max has passed away in Denver. She has released the following statement. @WKRN pic.twitter.com/N0l9CvvJMZ

“Early this morning, we received news that no parents should ever have to hear,” the mayor said in a statement. “Our son Max suffered from an overdose and passed away. We cannot begin to describe the pain and heartbreak that comes with losing our only child. Our son was a kind soul full of life and love for his family and friends.”

RELATED: A baby is fighting for its life after its mother overdosed on heroin at seven months pregnant

“Our family would greatly appreciate your thoughts and prayers, and would respectfully ask for privacy as we mourn the loss of our child and begin to understand a world without his laughter and love in our lives,” she added.