Earlier this week, Ben Gerring, 29, was critically injured after being mauled by a suspected 4.5-meter great white shark in Mandurah, Australia.

The surfer and dad-to-be rode the waves casually but was aggressively pulled underwater from behind, his leg then severed from his body. Gerring was immediately rushed to shore by fellow surfers and received CPR on the beach before being rushed to hospital.

“Unconscious, but we thought he may have still been alive,” Sheldon Spencer, a witness, told 9 News Perth. “He wasn’t breathing and his eyes were really glazed.”

RELATED: This Florida mom wants to see more of these along the beaches after her daughter’s shark attack

Only a few weeks ago, Gerring received news that he would become a father. His fiance, Jasmine Boyer, was pregnant with their first child. Boyer and Gerring’s family stood by his side as he laid in critical condition, fighting for his life.

On Friday, June 3rd, he was pronounced dead at the Royal Perth Hospital. Shortly before his death, Gerring’s family released a statement:

“…a heartfelt thank you to everyone involved in Ben’s rescue and his treatment. The bravery and efforts of his rescuers and the care provided by the doctors and nurses has been amazing..”

Ben’s brother, Rick Gerring, admitted that Ben was a naturally gifted sportsman, whether it was track and field, skateboarding, snowboarding or surfing.

RELATED: This man suffered a shark attack and, in a weird twist of events, it ended up saving his life

“Ben loved the ocean, crabbing and surfing but his greatest love is and always will be Jasmine; he was so proud to become a father and a husband,” he told ABC Australia, shortly before thinking of Jasmine and the baby.

“That is the hardest part and I can’t even imagine what Jasmine is feeling right now, but … we will always support Jasmine and my nephew or niece. We will do everything to be there,” Rick Gerring said.

The great white shark was hunted, caught and killed immediately following the incident. 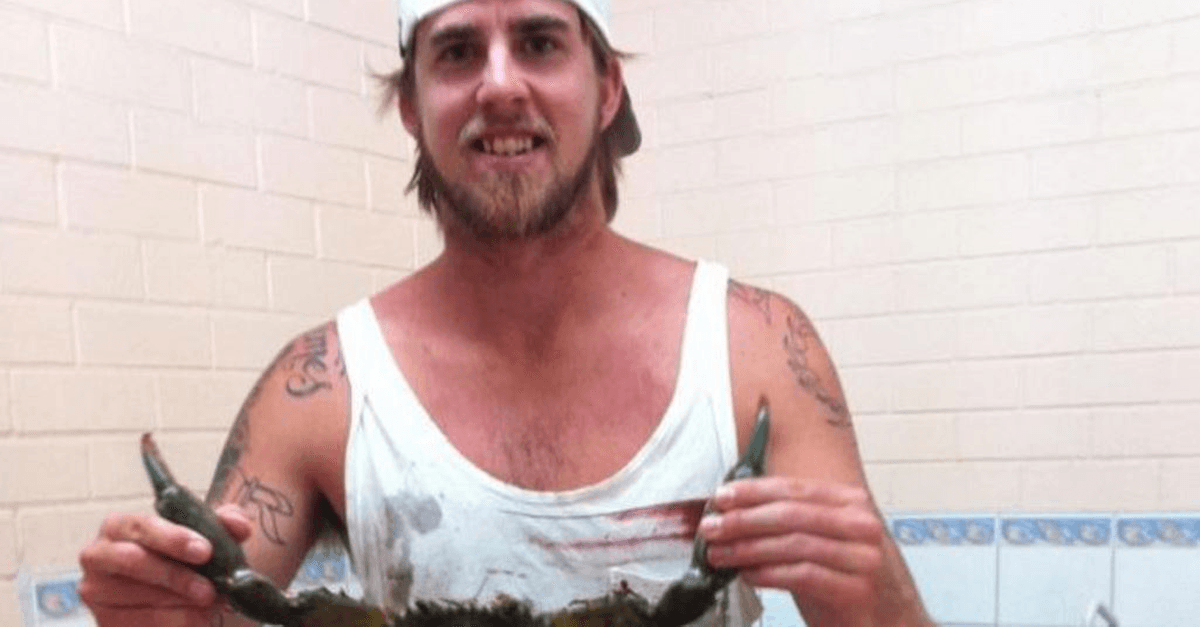