A jury said this Texas man’s sex crimes against young girls are so heinous, he’ll be locked up for 1,000 years 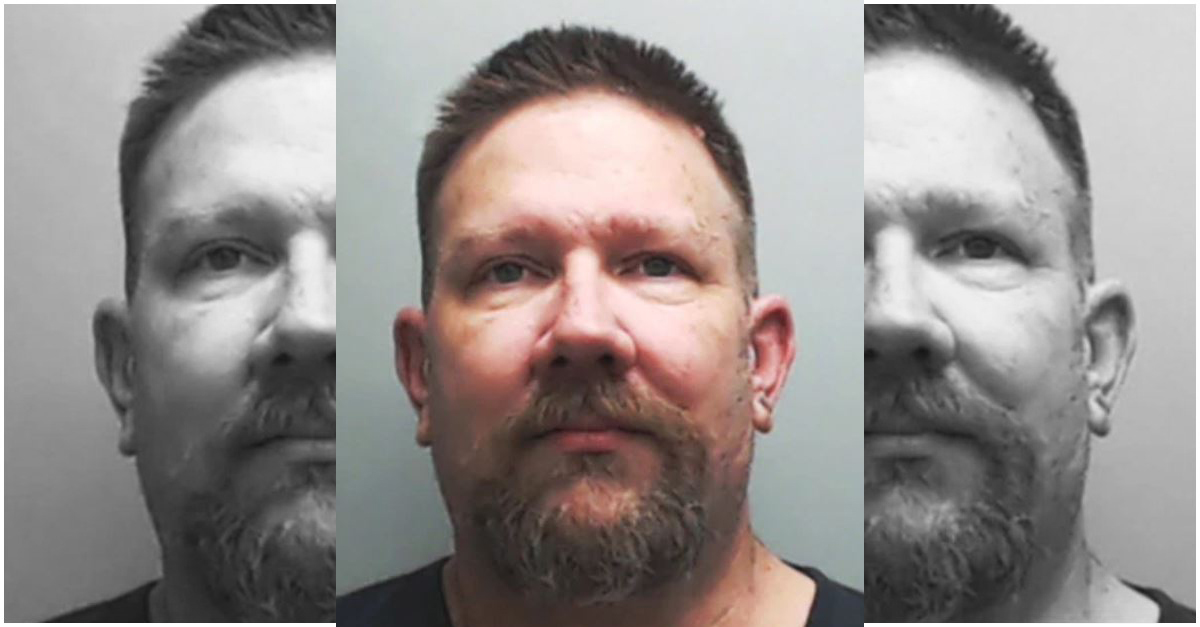 Robert Franks will have to live to be almost 1,100 years old if he ever wants to see freedom again, but it’s much more likely that the convicted sex offender will die behind bars.

The 39-year-old native of San Marcos, Texas was convicted on Monday on a slew of sexual assault charges. When the jury returned their sentencing verdict, they showed Franks no mercy, handing down 99 years for each of his nine aggravated sexual assault charges. Jurors, who deliberated for two hours, also ruled that Franks pay out a $120,000 fine, KXAN reports.

The testimonies against Franks were particularly heinous. The abuse for one girl began at age five and occurred over five years and happened three to four times each week. In June of 2016, a 9-year-old girl told her father that Franks was doing “disgusting things” to her when she went over to his home including making her engage in oral sex. One of Franks’ two victims was a family member who he was supposed to be caring for.

RELATED: According to a new ranking, Texas is the 2nd best state in the nation for food

Hays County Criminal District Attorney Wes Mau said “to have all of that innocence and protection taken away by the very person who is supposed to be preserving that for children is what I think makes this so much worse than some of those other cases that may be more violent.”

Mau noted that this trial took place over Thanksgiving and that jurors took time away from the courtroom to celebrate the holiday. He theorized “the jurors probably were at home and dismayed that things like this could even happen. I assume they spent time with their family, and were horrified this could happen in someone else?s family.”

During interviews, both children described similar crimes, though they gave they spoke to investigators separately, The Austin-American Statesman reports. During the sentencing hearing, another woman accused Franks of sexually abusing her when she was ten years old. She says at the time that Franks himself was only 14. She also claims that the abuse occurred again later when she was 16 and he was 20.

In a statement, Mau said “This was a case where it came down to whether or not the jurors believed these two young girls. There was no physical evidence, these were delayed outcries … the jury?s sentence speaks more eloquently than I can to make clear how our community feels about crimes like these.”

San Marcos is located about 165 miles west of Houston, in central Texas; the town is home to Texas State University.

Franks was also convicted on 17 counts of continuous sexual abuse and six counts of indecency with a child.