A “total drunk” former cop veered right at kids who just got off of the bus, and the consequences were devastating 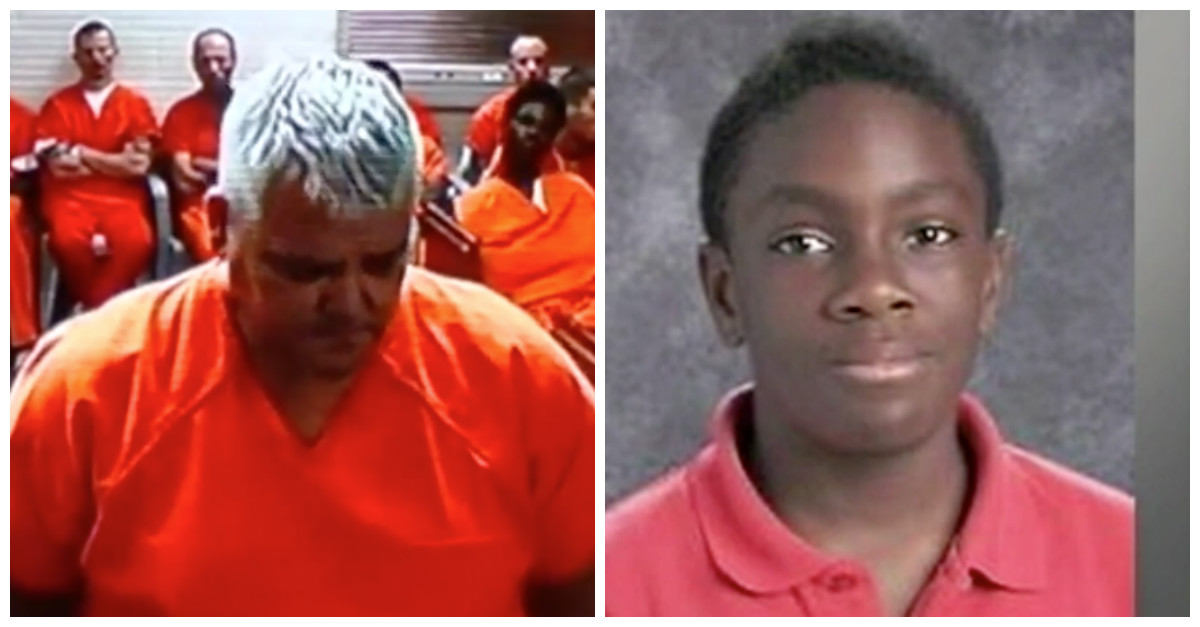 Retired Mississippi police officer John Camfield, 48, has been arrested for his alleged role in a drunk-driving incident that saw Camfield veer off the road and hit five middle school students with his car, one of whom has now died.

Around 5:00pm on April 28, Camfield allegedly lost control of his vehicle near students getting off a school bus from Dundee Ridge Middle Academy in Dundee, FL. His car hit Jonte Robinson, 15; Jasmine Robertson, 14; and Rylan Price, 12. Witnesses say Camfield leaned forward before his car surged off the road.

RELATED: Kentucky sheriff deputy wrote a NSFW tweet about President Obama and learned the hard way what happens next

Camfield also hit Jahiem Robertson, 13, and Juan Mena, also 13. These two suffered significantly worse injuries than the other three, suggesting that Camfield’s vehicle rolled over all or part of both victims.

Jaheim Robertson would die at the hospital; he is Jasmine Robertson’s brother. Juan Mena is still alive but has life-threatening injuries, according to WTSP.

Camfield’s car stopped rolling when he hit a parked car. He was arrested later in the day. Seven hours after the alleged crash, Camfield had a blood-alcohol content of 0.147, which is nearly twice the legal limit.

A former employer told WTSP that Camfield had a problem with alcohol and used to say he “had a relationship with Captain Morgan.” Camfield has prior arrests in Mississippi for DUI, driving on a suspended license, and public intoxication.

Polk County Sheriff Grady Judd told WTSP that Camfield was so drunk during his arrest that he was unable to stand on his own.