Usually you’re pretty excited when you find a great deal at a yard sale.

A woman in Goldboro, N.C., bought a deep freezer for $30 but never expected to find a startling surprise inside — human remains. The woman, who asked not to be identified, told WTVD that the body belonged to her elderly neighbor, whom no one had seen since September.

RELATED: She killed her kids and stuffed them in a freezer — her lack of remorse is shocking and appalling

The woman told WTVD that she bought the freezer from her neighbor’s daughter three weeks ago but didn’t open it right away. The woman said the neighbor told her she was using it as a time capsule for her church as part of a Sunday School class project.

RELATED: Where deputies found an elderly woman inside this home is chilling for more than one reason

“She told me that if I could keep it here and keep it sealed until the church came and picked it up, got the contents, I would be able to keep the deep freezer afterward,” the woman told WTVD.

After three weeks, the woman thought she’d open it.

"That kind of thing doesn't happen inside my house." Woman finds human remains in deep freezer. @ABC11_WTVD at 4pm pic.twitter.com/gMs65ofGjk

“My heart was in my throat and I ran outside, called 911,” the woman told WNCN.

“I went in there and I opened it up,” the woman told WTVD. “Lifted the lid and I saw a foot. And I put the lid back down and I tried to analyze what I just saw. And it looked fake so I opened it again and I looked again. But then I recognized the foot. It was her mother’s foot.”

According to Fox59, the neighbor left town after making the sale and told the buyer she was headed to West Virginia to take care of her mother, who was in a nursing home. However, the woman who made the purchase doesn’t buy it.

“She sold me her frozen mother for $30. How do you do something like that?” the woman told WNCN.

The human remains have been sent the medical examiner’s office for further identification.

The investigation is ongoing. 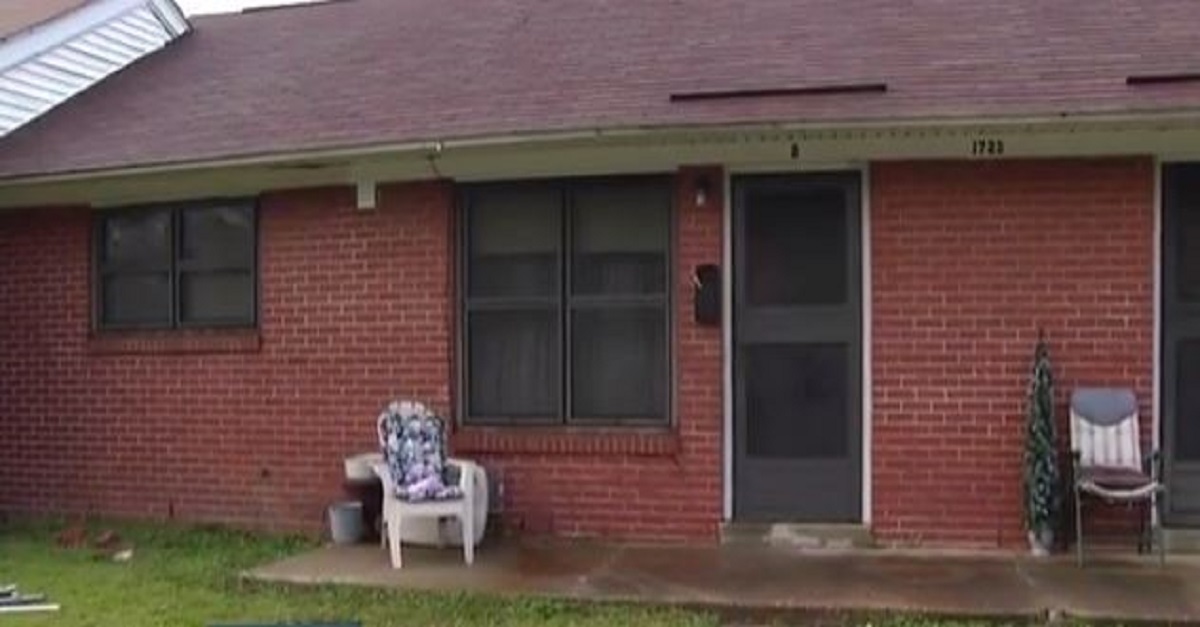