101-Year-Old Woman Kills Two Deer With Only One Shot 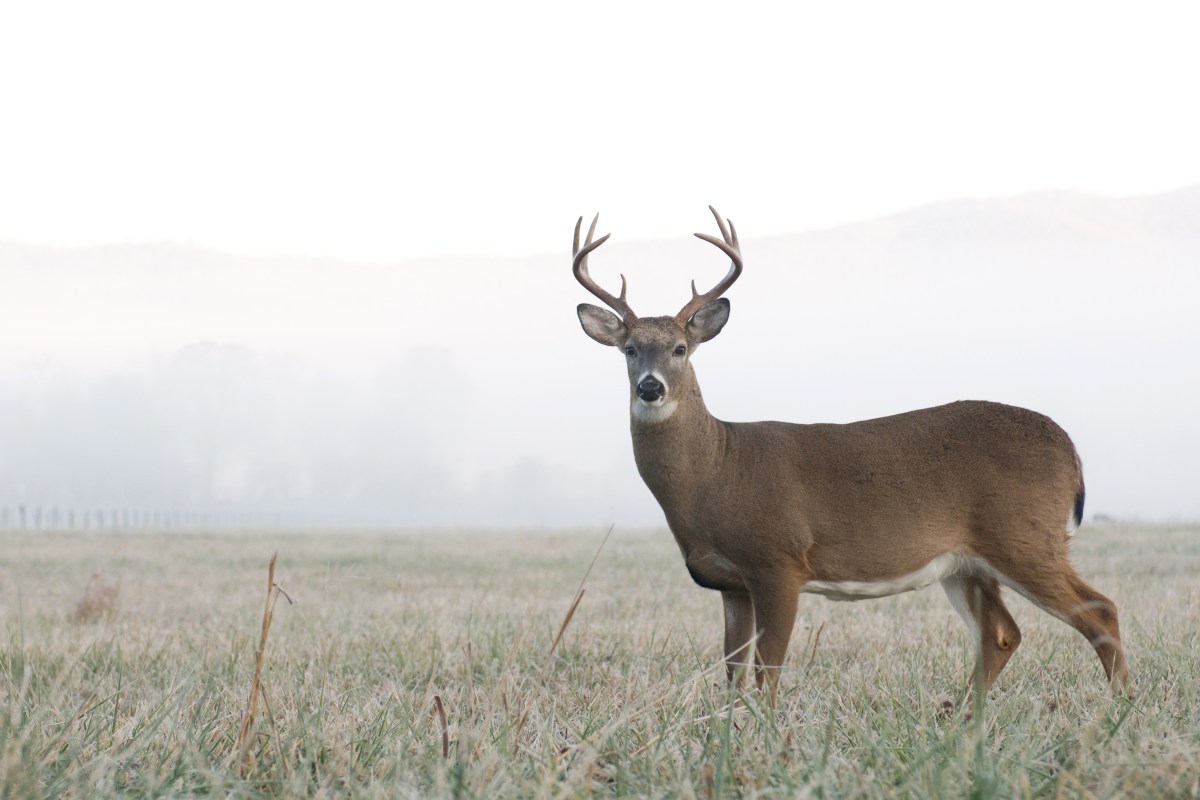 MORGANTOWN, Miss. (AP) — A 101-year-old hunter in Mississippi is still at it, and even dropped two deer with one shot.

Veteran hunter Bertha Vickers made the twofer during her first successful hunt at age 101, the Clarion Ledger reported . Getting two in one a few days after her Jan. 9 birthday was a complete accident, and the first time she’d ever done it, Vickers said.

After missing four this season, the Morgantown resident said she was determined to bag a deer. Her shots from the blind that relatives built her had missed. She liked the blind and its location but not her .243-caliber rifle, or another gun that her granddaughter had to cock for her.

How about this? Bertha Vickers is 100 years old. Still hunts & fishes. #FridayFeeling https://t.co/AtBCy2m7kA

Vickers was back in the blind days after her 101st birthday. She spotted one deer from her hideout, but she remained patient and was rewarded.

“I decided to wait for a bigger one,” Vickers said. “Before long, a bigger doe came out and I shot. Then I saw two deer on the ground. It shot plum through both of them.”

Vickers said she helped clean the animals and shared the meat with her family. “I made steaks, but I gave most of it to my grandchildren,” she said.

When she killed another deer just weeks before her 100th birthday, Vickers wondered why other people made a fuss about it. It was a doe after all, not a prized buck.

“When you’re as old as I am, you naturally think each one could be your last one, but I’m going to go as long as I can,” Vickers said.

Watch: 10 Varmints to Hunt When Deer Season is Far Away