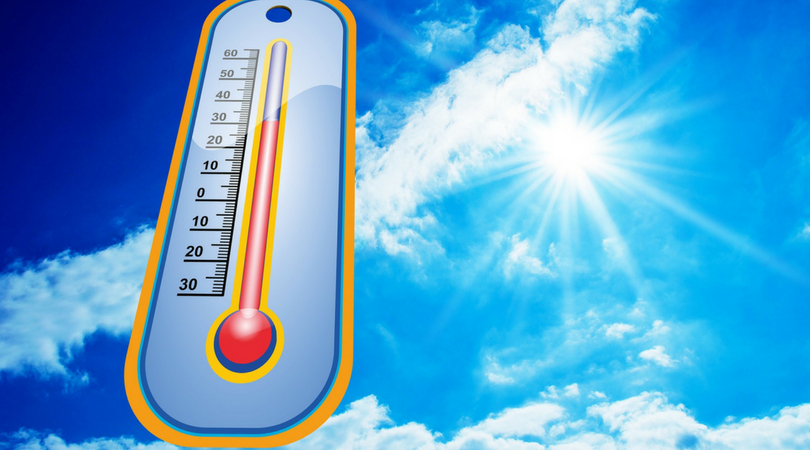 It’s a sad week for Coram, New York after an 11-year-old girl died Tuesday afternoon, August 28, after found alone in a hot car. The girl was found in her family’s Long Island driveway on Kathleen Crescent at around 3:45 p.m. According to reports, the girl’s mother and her three children were running errands before they arrived home and went inside. Suffolk County Police stated it is unclear how much time passed before the mother realized the 11-year-old wasn’t in the house and went outside to find the girl was still inside her Ford Expedition with the windows up. The child’s mother immediately called 911 when she realized what had happened.

Police stated the mother was instructed to take the child into the house and perform CPR. Reporting officers assisted the mother until the girl was transported to Stony Brook University Hospital, where she passed away due to her state of health. The emotional accident brought veteran officers to tears, and neighbors of the little girl who are devastated. The neighbors are demanding answers about the incident, not understanding how a situation like this could happen, especially since the girl wasn’t a toddler. It is still not clear if the young girl had special needs, which is what kept her from getting out of the car and saving her own life.

Heartbreaking story of 11 year old Coram girl found in a hot car today. Blistering heat builds so fast inside a car on a day like this. So dangerous. Please be aware. #abc7ny pic.twitter.com/l3PFhfZfBR

Experts stated the temperature inside the Ford Expedition could have reached as high as 109 degrees Fahrenheit after 10 minutes of being parked outside, and 124 after 30 minutes. Crime scene investigators arrived at the home to gather evidence, but authorities have not determined if any charges will be made in connections with the child death.

Unfortunately, this isn’t the first incident of a child dying in a hot car. According to Kidsandcars.org, at least 37 children have died in hot cars in the United States, in 2018 alone. 88 percent of those children are 3 and under. This is the first child to die in a hot car in New York state this year.