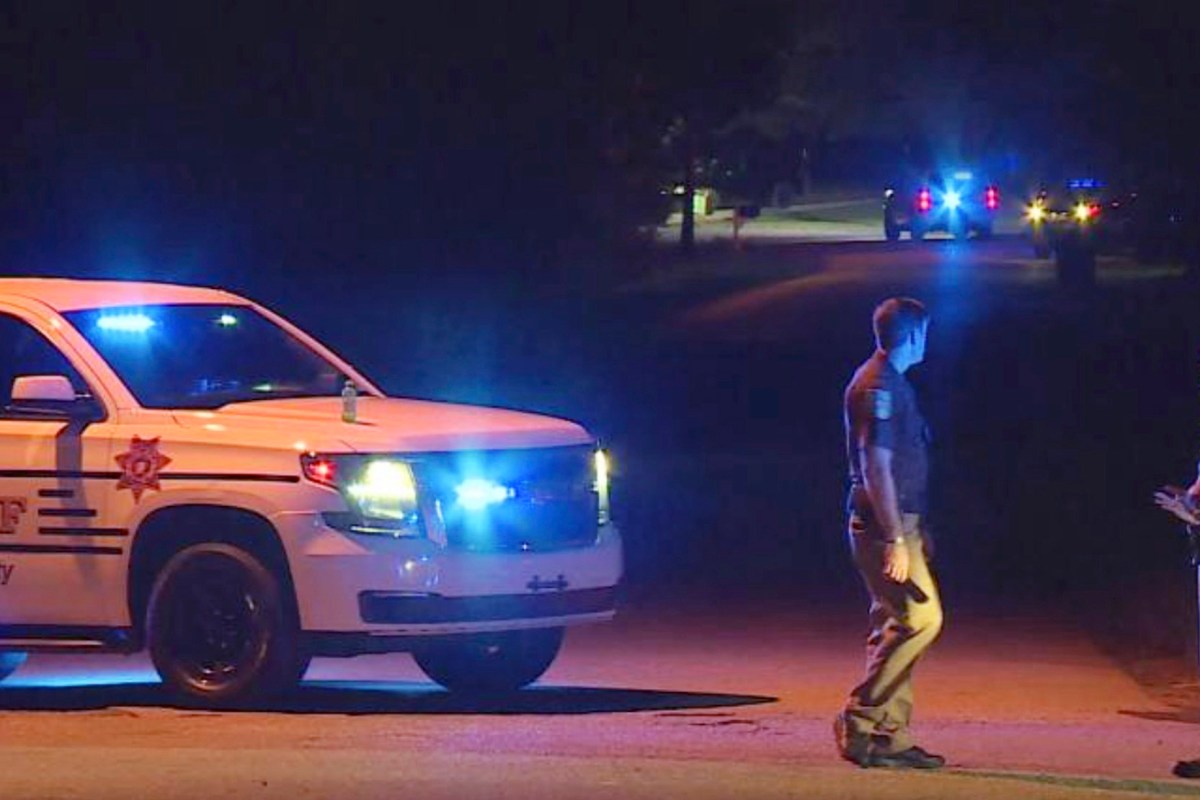 A teenager who called 911 about hearing gunshots has admitted to killing five members of his family, Alabama authorities said Tuesday.

Deputies responding to the home in Elkmont early Tuesday morning found one adult and two minors dead at the scene. Another adult and minor were hospitalized with critical injuries and later died.

Limestone County Sheriff’s spokesman Stephen Young said the 14-year-old initially told a dispatcher he was downstairs when he heard gunshots on the home’s upper floor.

The sheriff’s office later tweeted that the teen was helping them find a 9 mm handgun he tossed nearby.
It wasn’t known early Tuesday what might have motivated the crime.

Elkmont is a small town northwest of Huntsville, near the Alabama-Tennessee.