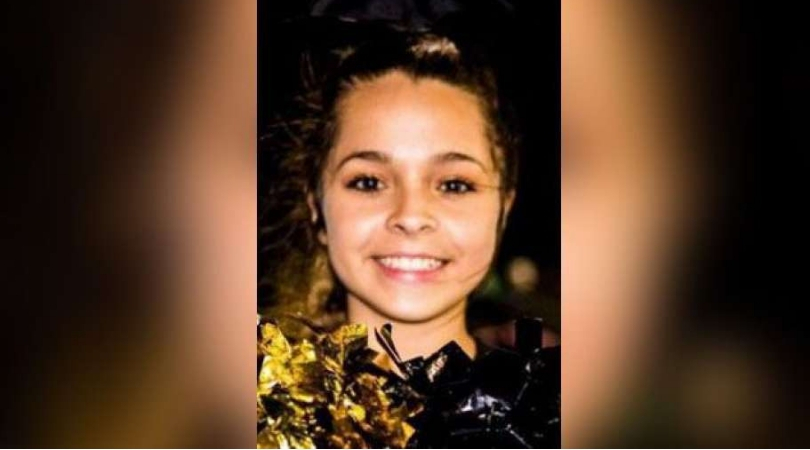 An Oklahoma mother is facing murder charges after allegedly trying to kill her three children while they slept. According to officials, The Okmulgee County Sheriff’s Office received a 911 call at 6:30 a.m. on November 1. 39-year old Amy Leann Hall, shot her son Kayson Toliver, a star athlete and honor student, in the head, then entered the bedroom of her 16-year-old daughter, Kloee Toliver and shot her in the head as well. Both teenagers attended Oklahoma High School.

Authorities stated Hall then fired at her 14-year-old daughter who was in the same room as Kloee, grazing the girl in the head and neck area. The 14-year-old managed to run and escape to the bathroom where she was able to convince her mother to turn over the gun.

Realizing what she had done, the mother then left the family home, leading police on four-mile high pursuit chase on a local highway. When paramedics arrived at the house, Kayson was unfortunately pronounced dead at the scene. Both the 14-year-old and Kloee were taken to the hospital where they were treated for their injuries.

The mother was immediately arrested and charged with first-degree murder and two counts of shooting with intent to kill. Bond has been set for $500,000 each for the shooting charges.

While Hall’s 14-year old daughter is in good condition after the shooting and was able to leave the hospital, doctors declared Kloee brain-dead as soon as she was seen by medical experts. Kloee remained on life support until her organs could be donated to other patients. The teenager passed away on November 6 and saved a total of 8 lives by donating her organs.

Hall claimed she was trying to “save” her children from their abusive father, and also intended to kill herself. Hall and the children’s father were separated and engaged in a two-year custody battle. Last month, the mother filed an emergency order and asked for temporary sole custody of the children.

In 2016, her husband claimed Hall was mentally unstable and was psychologically abusive to the children. Authorities stated they had previously responded to the home on domestic calls, but no arrests had been made.

Some people are just not meant to be parents.

This article was originally published on November 7, 2018.