2018 isn’t looking any better for Hillary Clinton, as she and Bill’s New York home erupts in flames 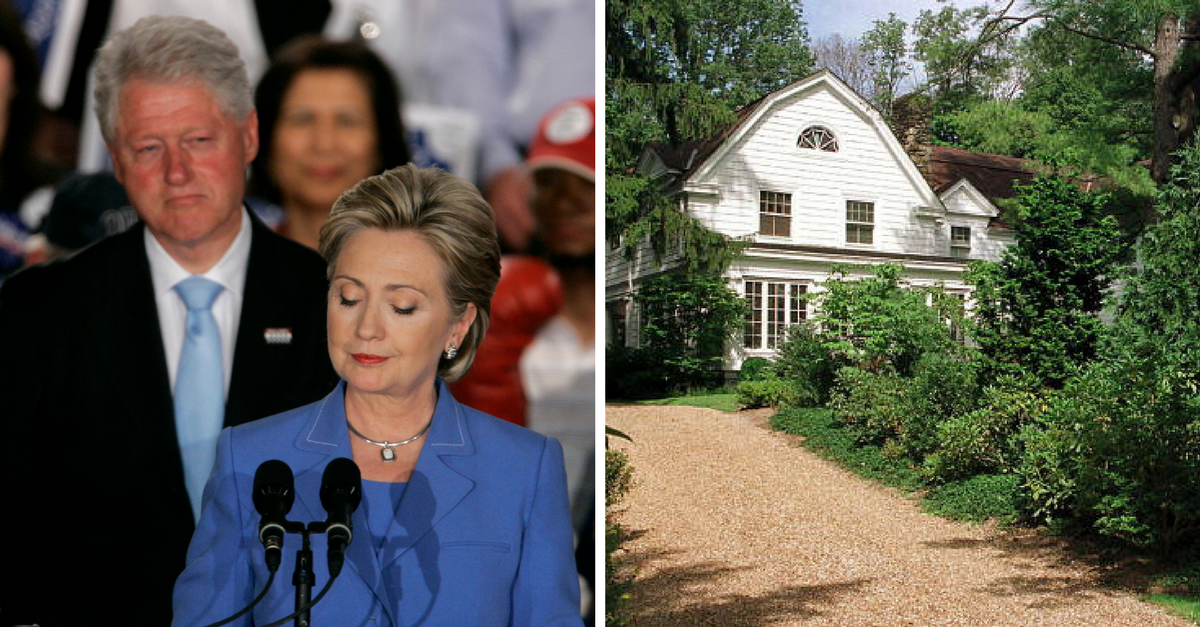 A fire broke out at Bill and Hillary Clinton’s New York home on Wednesday, according to the New Castle Police Department.

The fire reportedly erupted just before 3 p.m., and it’s unclear if the former president and former first lady were home at the time. However, officials have noted that the fire was reported by someone inside the home.

RELATED: Tim Kaine?s son has learned his fate after being arrested for protesting a Trump rally

Several emergency vehicles, including at one fire truck, rushed to the house, and workers have been continuing to put out the blaze. At this point, crews have mostly extinguished the fire, which appears to have been on the second floor of the house, and are checking for any additional flames elsewhere. A spokesman for the New Castle Police Department confirmed that no one was injured, but the extent of the house’s damage is currently unknown.

Breaking: Multiple crews on the scene at @HillaryClinton house in #Chappaqua fire is reportedly knocked down @News12WC pic.twitter.com/86GIakMU4J

The Clintons purchased the five-bedroom home almost two decades ago in 1999 for $1.7 million. In 2016, they reportedly bought the house next door and turned their properties into a single home.