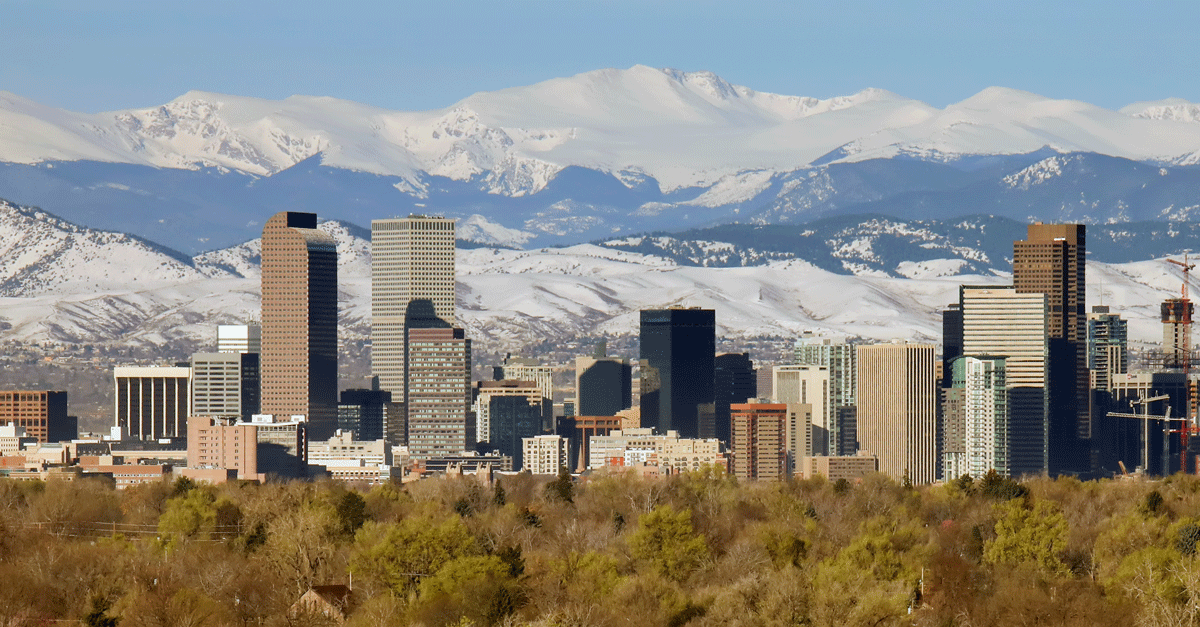 Colorado School District 27J, which serves the Denver suburbs of Brighton, Commerce City, Henderson, Thornton, and Aurora, has decided to switch from a five-day school week to a four-day school week for reasons that sound interesting if not legitimately beneficial on paper, but might, just maybe, in reality be a hilariously petty way for the school district to finally force the district’s voters to approve budget increases for the district that they’ve to this point been soundly rejecting at the polls.

School district officials say that the four-day school week, which will cut Monday from the weekly schedule, will save them over a million dollars in transportation (school buses in particular), utility costs, and substitute teacher costs. The drastic budget-saving measure comes after six(!) failed attempts by District 27J to get more money through bond elections.

Parents, unsurprisingly and understandably, aren’t too thrilled that they’ll now have to deal with their kids an extra day of the week. Sure, some households have a stay at home parent and other parents will be able to leave for work and ditch their kids in front of YouTube and/or Fortnite with an at least decent assurance that their kids won’t get pregnant, do drugs, or die if left unsupervised for the extra day off. But many parents of younger students in the district will be forced to pay extra money for childcare all because a majority of them… refused to pay extra money for childcare.

Absorbing that turn of events has to really sting the balls of District 27J voters who have kids in school and voted against the bonds. As for the parents who did vote for the bonds? Including a $148 million bond that lost by a mere 90 votes a few years ago? They’re probably ripping apart stress balls, screaming into pillows, and trying their hardest to ignore the tiny but growing voice inside their heads urging them to, “Burn it all.”

Whether the four-day schedule is a political ploy (see also: a middle finger) or a genuinely beneficial change to the schedules of students and teachers is hard to say, though based on the last line of the district’s press release about the schedule change, which read, “our district can no longer be expected to do more with less financial resources,” it’s at least a little bit of a middle finger. You don’t dunk on your opponent that ironically on accident.

All that said, four-day school weeks are not uncommon for rural schools, and District 27J has obviously extolled the virtues of the four-day school week. (They’ve got to at least try to keep a straight face as they begin to plan Margarita Mondays.) The district says the more attractive work schedule will entice more talented teachers and staff to work in the district, as well as allow for a better allocation of school resources.

“We are 100% committed to providing our students with the necessary skills and competencies that will enable a future far beyond graduation. To that end, I believe it is in our students’ best interest to provide high quality, engaged teachers using 21st Century tools for learning four days a week rather than not have them five days a week.”

District 27J will still provide childcare services for $30 a day but (seriously) admit that that option is just okay compared to a kid going to real school for an extra day because they tried six times to get more money and screw it this is where they’re at now.