The disturbing death of a 4-year-old girl found burned and with bruises is being described as the “worst child death case” the Michigan medical examiner has ever seen throughout a 27-year career.

The little girl was allegedly murdered by her mother and her mother’s boyfriend.

Gabrielle Barrett was found on New Year’s Day with severe burns and other injuries in their trailer home southwest of Detroit. Officers arrived at the residence after a call of an unresponsive 4-year-old. It set off a national manhunt for the mother, 24-year-old Candice Diaz, and the mother’s boyfriend, 28-year-old Brad Fields.

The two were eventually apprehended in southern Georgia. Both Diaz and Fields were charged with murder, child abuse and torture, CBS Detroit reported.

Attempts to revive the little girl by family members failed, and Gabrielle was pronounced dead after being transported to Ann Arbor Hospital.

It wasn’t the first time police were called to the residence. Sumpter Township Police Chief Eric Luke confirmed reports that when police arrived at the couple’s residence on a domestic assault report two years ago, officers found a dirty home littered with drugs and weapons.

The department has taken criticism for the little girl not being taken to safety then, but Luke defended his department.

RELATED: Newly released video captures a mom’s chilling admission in the death of her 5-year-old daughter

“When we responded to that residence on May 20 of 2016, the 4-year-old victim was not residing at the location at that time,” Luke told WWJ Newsradio. “As a matter of fact, she had been residing with her grandmother for quite a long time before that at another location in another jurisdiction.”

He said no children were living in the mobile home at that time.

“Of course, if we would’ve had a child, we would’ve did everything that we needed to do, in terms of notification to CPS and everything else, that there was a problem,” Luke said.

RELATED: When his stepson snuck a cookie, a man’s horrific punishment ended in a murder charge

A court document obtained by the Detroit Free Press reportedly says the girl was burned so badly that her big toe fell off. It said police found melted skin in the bathtub drain.

The mother claimed she left the girl in the tub and went to make pancakes. She said she later found the girl underwater, up to her nose, and that she said she pulled the child out of the bath. At that point, the child vomited.

The document reportedly states that 911 wasn’t called until 36 minutes later, and it’s not clear who placed the call.

“Gabrielle had burns all over her body and bruising to her entire body,” the document, filed Jan. 3 in the Lincoln Hall of Justice in Detroit and obtained by the paper, said. 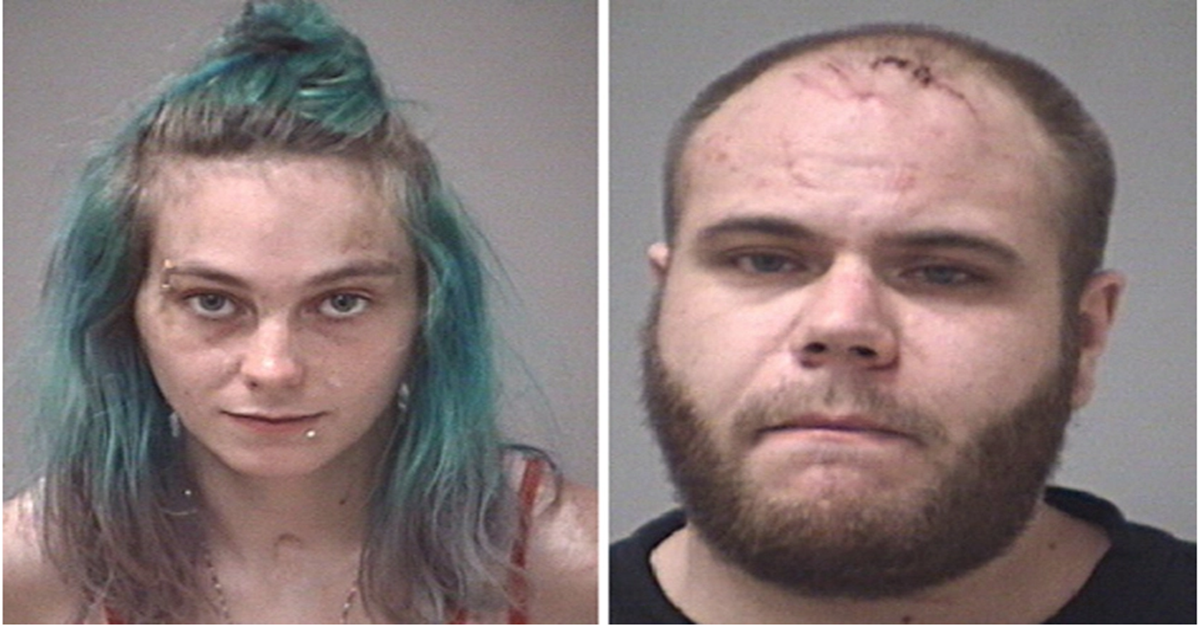