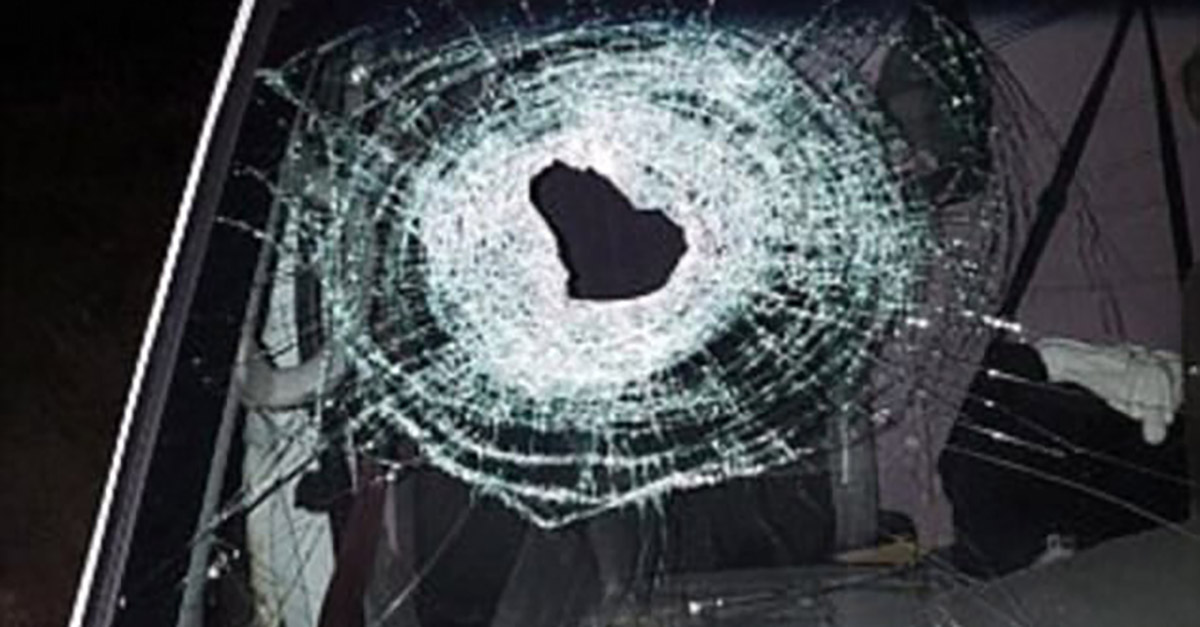 Five teenagers accused of throwing a 6-pound rock from an overpass, killing a father of four, were charged with second-degree murder Monday.

The five suspects, Kyle Anger, 17; and Alexander Miller, Trevor Gray, Mikaydyn Payne and Mark Sekelsky, all 15, are being charged as adults, according to Genessee County Prosecutor David Leyton said. Ken White, 32, was killed after a rock smashed through the windshield of the car in which he was a passenger while traveling on Interstate 75 in Michigan.

The rock struck White in the head, knocking him unconscious. He was then rushed to the Hurley Medical Center, where he was pronounced dead.

RELATED: The search continues for a man whose alleged crimes are barely fit for print

The teens could face life in prison if convicted on the charges. Each is also charged with conspiracy to commit second-degree murder and malicious destruction of property, according to WNEM.

“I don’t think this was a deliberate attempt to take somebody’s life. It was a willful and wanton act that resulted in somebody’s death,” Leyton said of the charges.

Another driver reported seeing and hitting other falling rocks on the highway, MLive reported.

White left behind a fiancée, Amy Cagle, and four children. Cagle told WBTV it was heartbreaking to tell her 5-year-old son that his father had died, “for some senseless act, for it to be just a rock, just to take him so soon.”

A GoFundMe account has been set up for White’s family to help with his burial. As of Tuesday morning, the page was about $1,600 shy of raising its $50,000 goal.