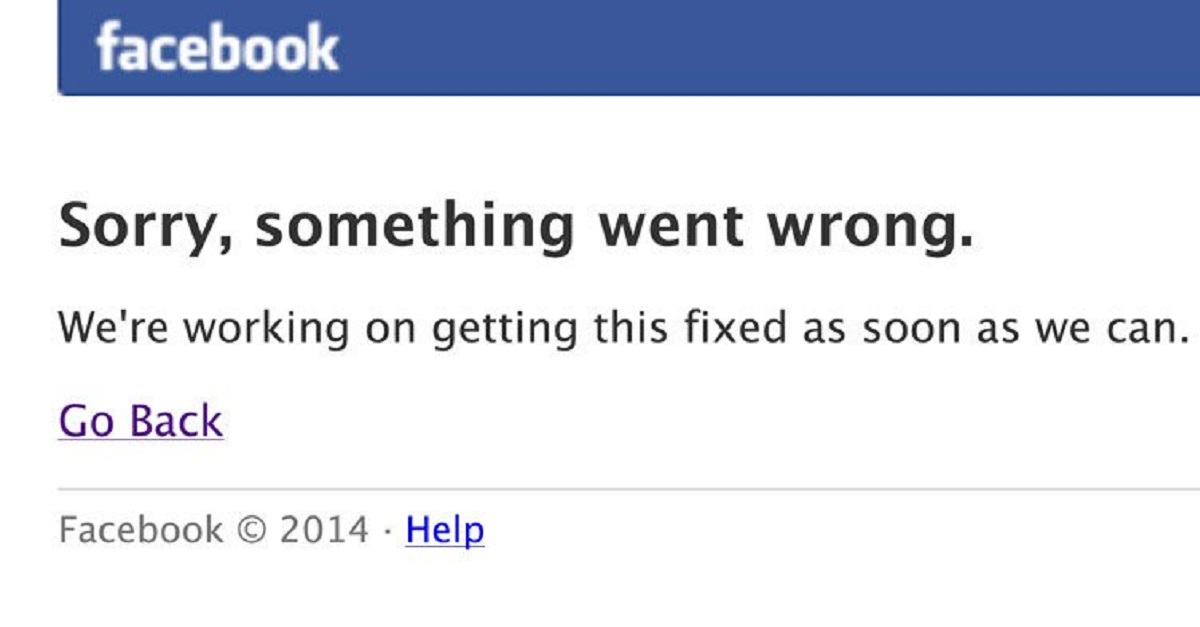 Police in Washington State are asking people not to call 911 to tell them Facebook is down, KOMO News reports.

When Facebook and Instagram reported sporadic outages in the United States and Europe, some people took it pretty hard — enough that police in Bothell, Washington, had to remind people that there was nothing they could do to restore access, no matter how urgent their status update might be.

We will move mountains to help those in our community, however we can't fix Facebook so please don't call 911 to "let us know its down." pic.twitter.com/6K5C2s3Vsk

Captain Mike Johnson of the Bothell Police Department told Rare he couldn’t give a specific number of calls the department handled regarding Facebook, adding that his tweeted report was “anecdotal” and based on conversation inside the department.

He did say, however, that 911 call takers seemed to be experiencing a “backup.”