Lance Corporal Aaron Wixson, 20, enlisted in the United States Marines in 2014 as a woman. Since that time, he has realized he experiences gender dysphoria, a condition where an individual’s gender identity does not match the sex with which he or she was born.

Not long after the diagnosis, the field artillery radar operator informed his command that he was transgender and soon after began hormone therapy through the military healthcare system.

Under new regulations that were enacted on October 1, the military will recognize Wixson as a male and allow him to change his name and gender in the military personnel system once hormone therapy is completed next May. He also hopes to have breast removal surgery before the completion of the therapy.

“I’m really grateful to be able to serve openly in the Marine Corps as transgender,” Wixson told CNN. “When you get to be yourself you’re a much more effective member of the team.”

RELATED: Transgender veterans may get taxpayer help for reassignment surgeries

Wixson also said that his family and military colleagues have been supportive of his decision.

The Department of Defense rescinded a ban on transgender individuals serving openly in the U.S. Military in June.

During a press conference at the Pentagon earlier this year, Defense Secretary Ash Carter said, “The Defense Department and the military need to avail ourselves of all talent possible in order to remain what we are now — the finest fighting force the world has ever known.”.

He added, “We don’t want barriers unrelated to a person’s qualification to serve preventing us from recruiting or retaining the soldier, sailor, airman or marine who can best accomplish the mission. We have to have access to 100% of America’s population.”

Wixson will be one of the first individuals to test the DoD’s new policy. 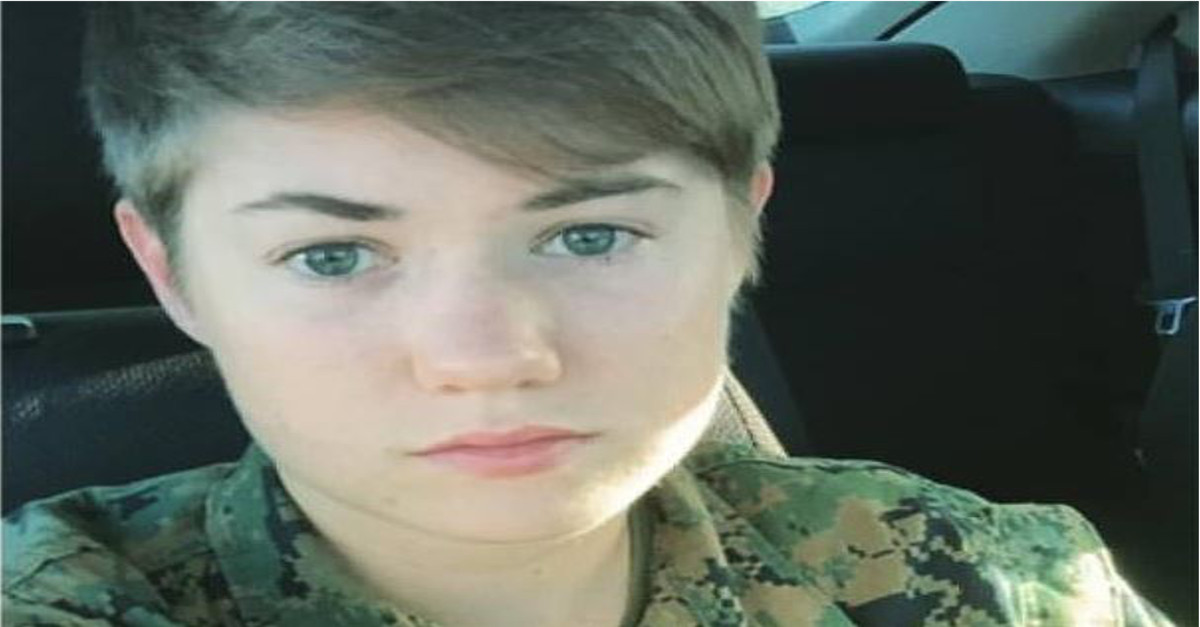