A 3-year-old allegedly wanted to play cops and robbers with the loaded gun found in mom’s purse, and his little brother paid a serious price 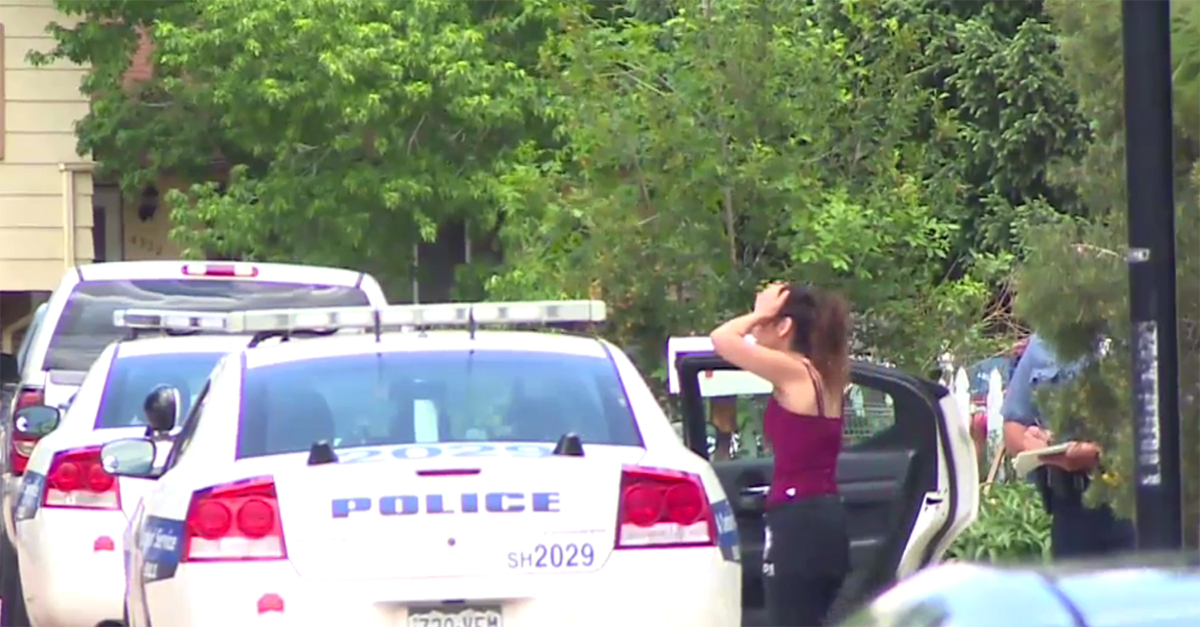 Tragedy was narrowly avoided over the weekend after it was learned that a toddler shot by his 3-year-old brother will survive.

“I thought he was going to die,” the boys’ older sister told News 11 in Colorado Springs, Colo.

The near-fatal situation unfolded Saturday when the children apparently found a loaded firearm in their mother’s purse, family members told News 11. The sister said the boys wanted to play cops and robbers. Only this was a real gun, and when it went off, it was no game.

News 11 obtained tapes of the call to police dispatch as officers were sent to the family’s home at around 1:30 p.m.

Dispatcher: “Report of a shooting in Stetson [Hills police substation] […] don’t have any details yet, medical is rolling.”

The shot toddler was rushed to the hospital and underwent surgery Sunday. The latest report on his condition had him listed as serious but stable.

RELATED: After fighting for their lives, two Ohio children allegedly shot by their mother have passed away

Meanwhile, the mother of the two boys, Monica Abeyta, 30, was arrested Sunday for felony child abuse resulting in bodily injury, News 11 reported. She was bonded out of jail.

The boys’ sister, who is much older than them, was not home at the time of the shooting and learned of the situation when she received a frantic phone call, although the station did not report whom the phone call was from.

RELATED: A neighbor heard cries for help and shot a man drowning twin babies dead — here’s what we know

“I was with a friend and I got a call that my brother was shot. […] My heart dropped, I was so scared […] I don’t know where he was shot, if he was going to live, how I was going to get to the hospital,” the sister told News 11. “But when I got here, I heard what happened; the doctors and nurses talked to us, and I heard he was going to be OK.”

Police have not yet confirmed how the little boy was shot, however they do believe it was accidental.