TULSA, Okla. — Police in Tulsa, Oklahoma, said a 7-month-old baby boy is at the hospital fighting for his life after someone found him face down in a bucket of dirty mop water Monday morning.

Doctors told police that the baby is brain-dead and in extremely critical condition.

Police said the call came in from the Sandy Park Apartments near South 65th West Avenue and Charles Page Boulevard around 9 a.m. Monday

The baby wasn’t breathing and didn’t have a pulse when paramedics arrived, but police said they were able to get a pulse on the way to the hospital.

Detectives said the mother told them that she gave the baby a bottle, put him next to her in her bed and then fell asleep.

She says that when she woke up, the baby was in the water.

Police said the circumstances around the accident seem suspicious.

The woman claimed to be the only adult home at the time of the incident.

She said there were, however, three other children in the front room, a pair of 2-year-old twins and a 4-year-old.

All four of the children are now in the custody of the Oklahoma Department of Human Services while police investigate. 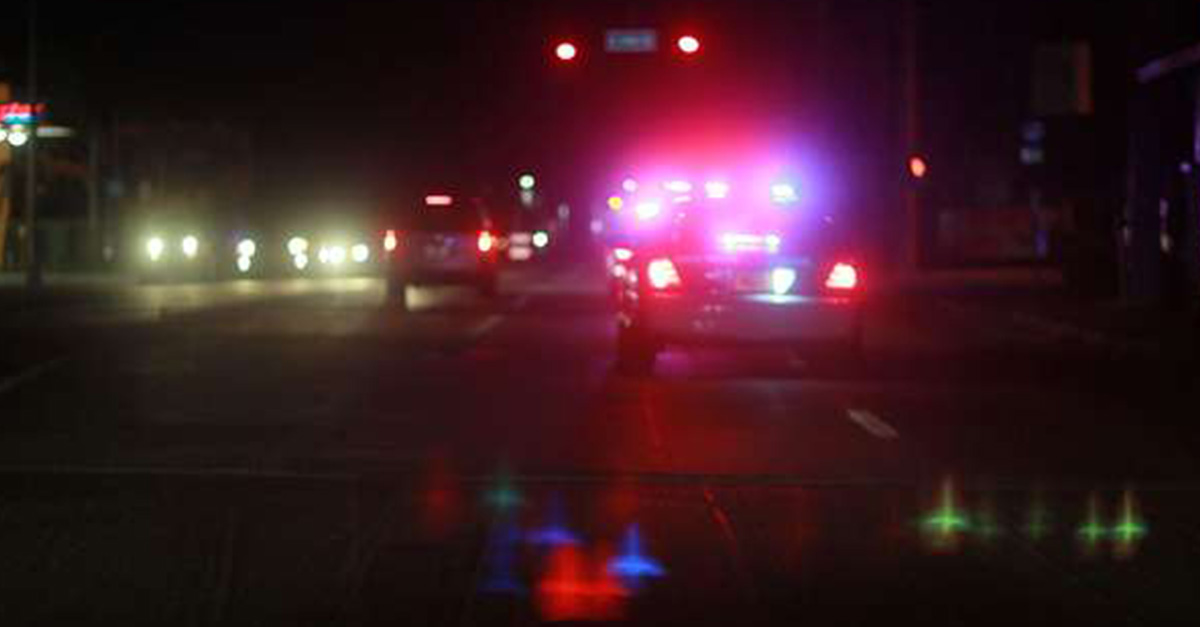