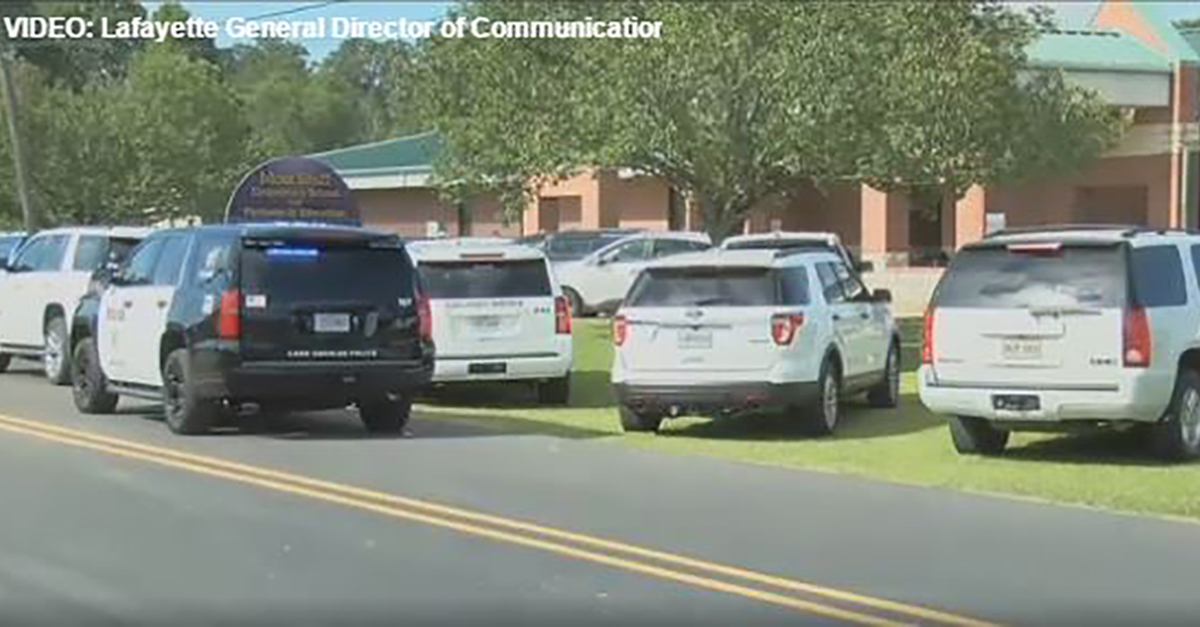 A 7-year-old boy is in intensive care in a Louisiana hospital after he was shot in a classroom at school Monday, officials told KPLC TV.

The Sheriff?s Office received a call at 7:50 a.m. in reference to a shooting at the school. The investigation reveals a first grader brought a loaded gun to school in his backpack. The gun fell out of the backpack in the classroom and another student picked it up. The gun accidentally fired, hitting another student.

RELATED: A 9-year-old is expected to be OK after an overnight shooting

The boy was taken to Lafayette General Hospital, where he had surgery.

The student who brought the gun to school is too young to be charged, according to the release, but the district attorney could decide to file charges against the student’s parents.

?I?m a pro-gun advocate and I believe in the Second Amendment that allows us to possess and carry firearms,” Calcasieu Sheriff Tony Mancuso said. “However, I also believe that it is our responsibility as gun owners to keep our guns locked and out of the reach of children. In addition, talking to our children about the dangers of guns can help them know how to react if they encounter a gun at school or even at a friend?s house.?