Senator Sheldon Whitehouse (D-RI) and Senator Lindsey Graham (R-SC) submitted a letter to FBI Director James Comey and Acting Deputy Attorney General Dana Boente on Wednesday to press the FBI and the DOJ for any evidence to back up President Donald Trump’s claim that Barack Obama ordered his phones wiretapped during the 2016 election.

They specifically requested “copies of any warrant applications and court orders related to wiretaps of President Trump, the Trump Campaign, or Trump Tower,” according to reporting from Reuters. By law, Obama could not have directed the wiretap himself; the order to tap Trump’s phones would have gone through a FISA court, which would have looked at the evidence to determine a wiretap was justified.

Should the Department of Justice fail to produce anything, Sen. Lindsey Graham told CNN that he’d be ready to escalate their inquiry with subpoenas.

“I expect them to come forward as to whether or not a warrant was obtained or sought,” Graham said on CNN. He’s not alone on that front; California Rep. Devin Nunes, Chairman of the House Intelligence Committee, is also reportedly considering subpoenas in the the event of noncooperation.

In the letter, Graham and Whitehouse wrote that they would “take any abuse of wiretapping authorities for political purposes very seriously” and  “would be equally alarmed to learn that a court found enough evidence of criminal activity or contact with a foreign power to legally authorize a wiretap of President Trump, the Trump campaign, or Trump Tower.”

It hasn’t even been a week since Trump first made the unsubstantiated claim that Barack Obama had the phones in Trump Tower wiretapped. Some see the allegations, which would be a scandal on par with Watergate if true, as a distraction to take headlines from ongoing inquiries about the Trump campaign’s ties to Russia. That story continues to evolve well into Trump’s second full month in office. 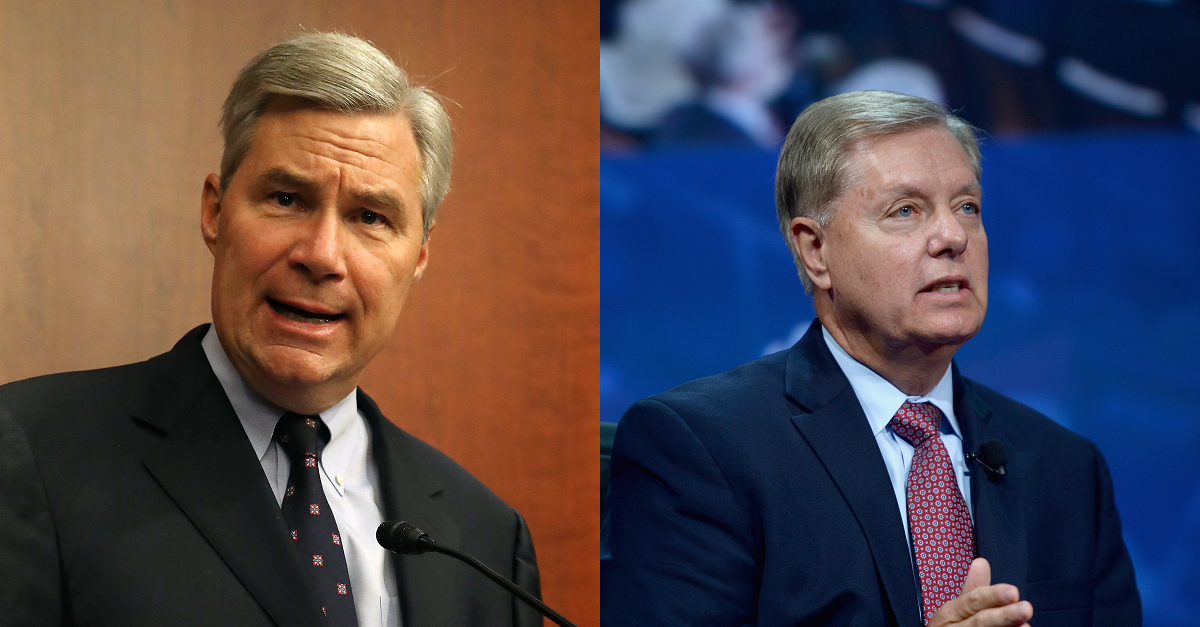