For over 75 years, Brooklynites have relied on L & B Spumoni Gardens to supply pizza, spumoni or, in the beginning, Italian ices out of a cart.

RELATED: These nurses on call ordered a pizza, but what was written on their receipt will make your jaw drop

Fast forward several decades to the 1950s and 1960s, when the brick-and-mortar location of L & B Spumoni Gardens became a popular destination for families, people on dates, and anyone who wanted a fresh slice in a classic Brooklyn neighborhood.

This week, that neighborhood mourns as it learns the Barbati’s grandson, 61-year-old Louis Barbati, was shot and killed in his own backyard.

The New York Daily News reports that a gunman fired two shots into Barbati’s back in the backyard of his Dyker Heights home.

As soon as the shots rang out, neighbors knew something was wrong.

“I ran up and he was face-down on the stairs,” a neighbor told the New York Daily News.

“I saw blood on the stairs and blood on his back.”

According to reports, Barbati’s murder was the first that the local 68th precinct responded to in almost two years.

Barbati often appeared on TV to promote his shop and explain his unique way of making pizza (he put the cheese down first), as he did in this clip with TV personality Adam Richman. 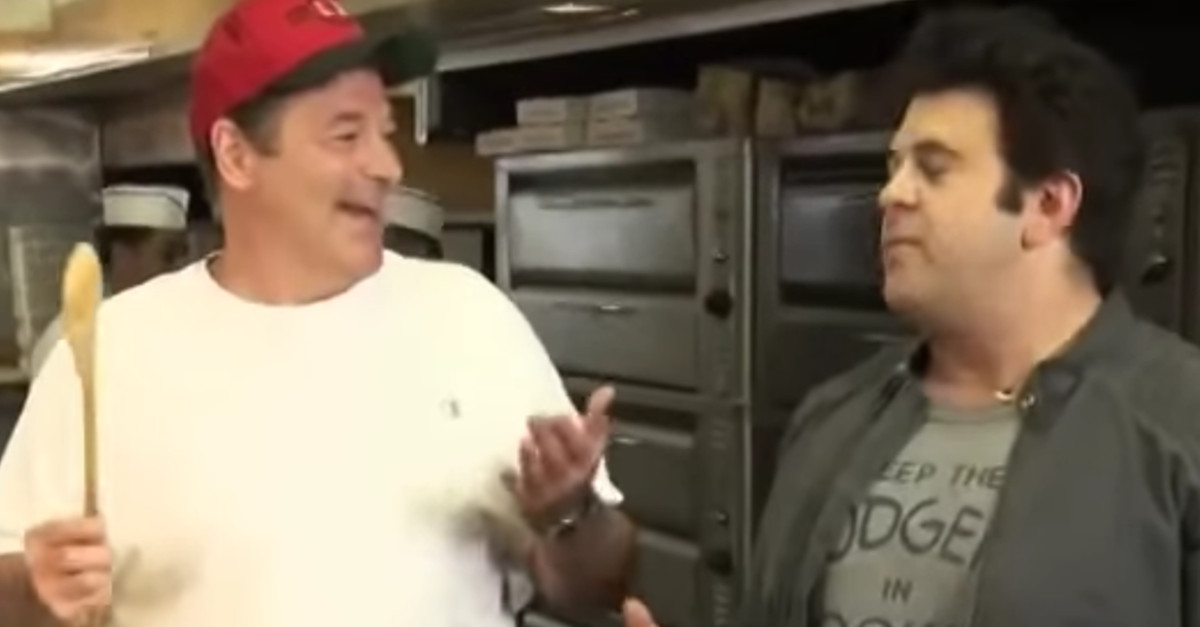